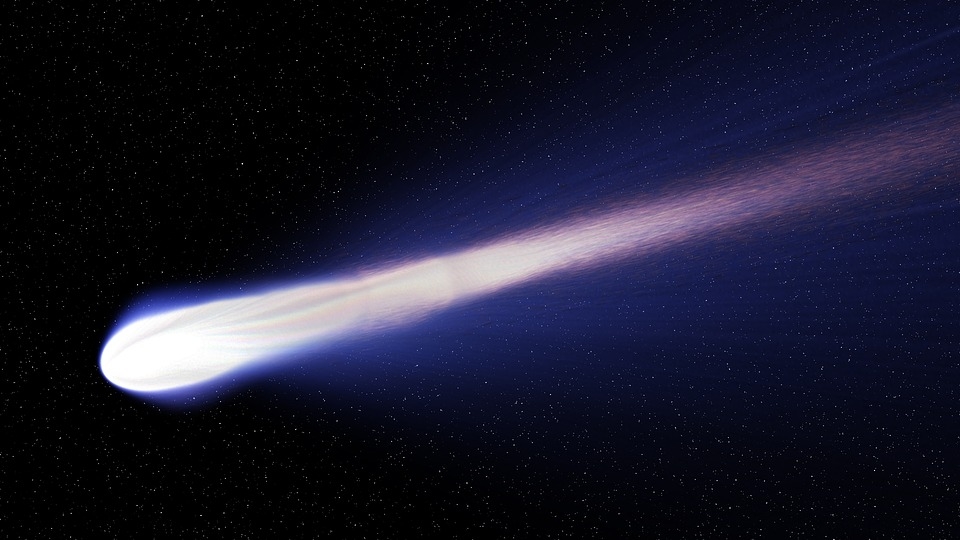 Being able to see comets is not as anticipated compared to seeing meteor showers, which occur at least once every month by a different group of meteorites. Now, experts believe one particular comet, the Atlas comet, will shine as bright as the moon when it approaches the sun.

Express reports that the comet, which is also referred to as C/2019 Y4, is expected to shine brightly when it gets closer to the Sun. The comet is currently within the vicinity of Mars’ orbit and is expected to go nearer by the latter part of May. By this time, ATLAS will be 0.25 astronomical units away from the Sun, but the distance will shorten the closer it gets.

For those who already want to see a glimpse of ATLAS before May, astronomers or space enthusiasts will already be able to see the comet with a mid-sized backyard telescope. It is also encouraged to observe the comet as it gets brighter the closer it gets to the Sun and look out for possible outbursts that may happen in the coming weeks due to the volatile material within the comet getting exposed by the increasing sunlight.

Although comets are usually observed, there is a possibility that a comet may decide to strike Earth instead of passing by it. Asteroid and comet expert Dr. Steve Chesley previously revealed what makes a comet dangerous, especially if ever it decides to strike. Dr. Chesley noted how comets usually were seen as a bad omen all throughout history and explained that because comets move faster than asteroids, they will cause more damage.

Aside from the speed, the size of the comet is also a concern, as Dr. Chesley revealed that comets coming from deep space would most likely be much larger.