Dark matter: Study claims it was already discovered in 2014 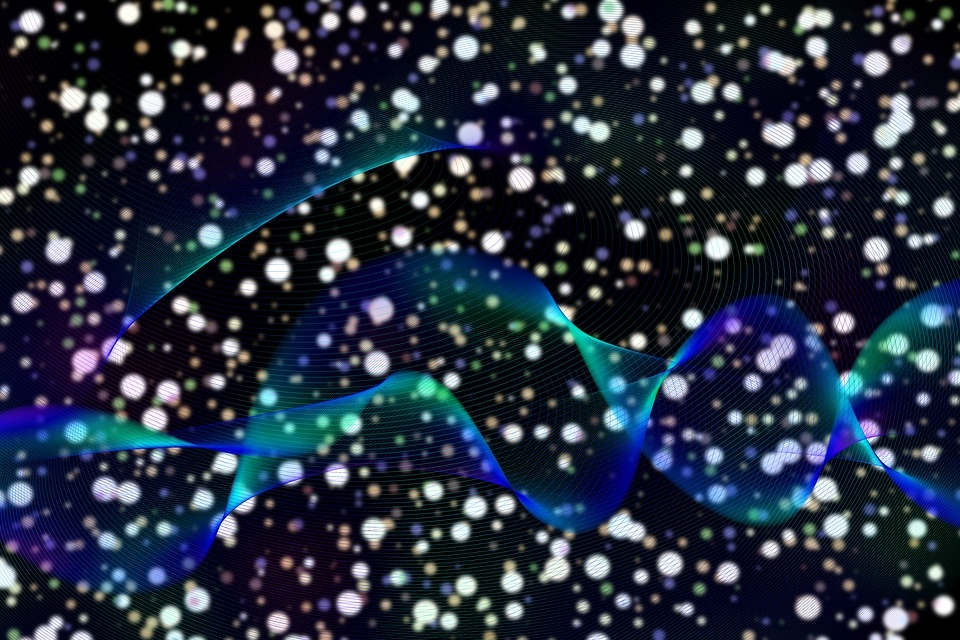 The concept of dark matter remains a mystery, much like black holes and other cosmic phenomena. However, a recent study claims that dark matter may no longer be a new discovery as it was supposedly found back in 2014.

According to the University of York physicists Mikhail Bashkanov and Daniel Watts, the key to understanding dark matter lies in a particle called d*(2380) hexaquark, also known as d-star. Quarks are among the fundamental physical particles found in the Standard Model. Three quarks would form a proton or neutron which are the building blocks of atoms. Quarks arranged in different ways would result in exotic particles.

Dr. Bashkanov revealed that the particles may have joined together early on in the history of the universe to prevent decay. This is why individual d-stars cannot provide more insight to dark matter because do not survive long. He added that this situation also applies to neutrons when upon taking out a neutron from its nucleus, it starts to decay, but combined with other neutrons and protons within the nucleus, it stabilizes.

Meanwhile, US space agency NASA may have discovered something through its Reconnaissance Orbiter on the Red Planet. The agency’s High-Resolution Imaging Experiment was able to detect a cave on Mars. According to the agency, the orbiter managed to capture the Eastern part of the pit within the cave. It appeared to be made out of smooth sand and sloped down to the southeast. There were no visible tunnels from the images, but researchers believe that there may be unnoticeable tunnels within the walls of the cave.