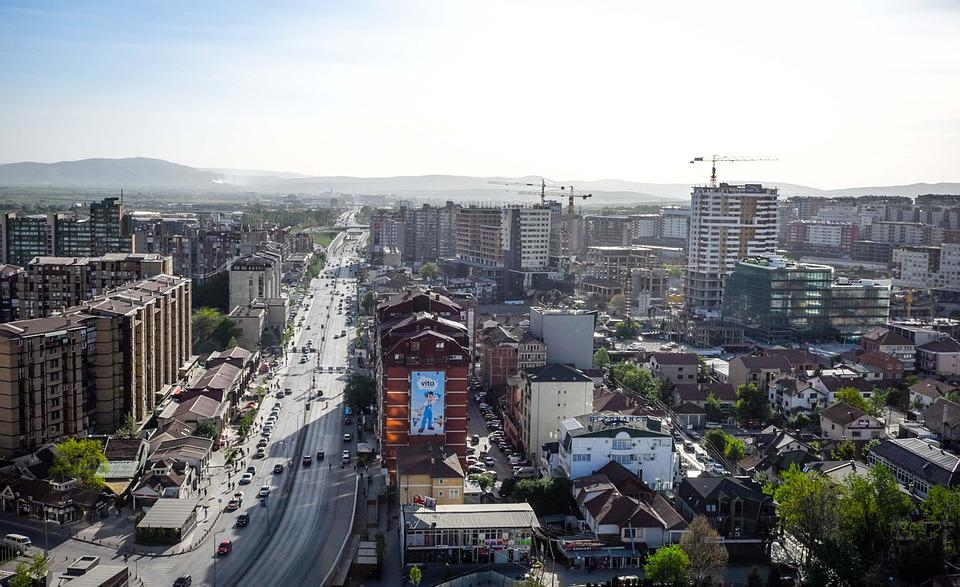 Over the weekend, the European Union announced that Kosovo and Serbia had settled an ethnic dispute over the movement of citizens across the border between the two countries. This comes as both Balkan countries have been at odds over their identity documents.

EU foreign policy chief Josep Borrell announced on Twitter Saturday that a deal was reached between Kosovan Prime Minister Albin Kurti and Serbian President Aleksandar Vucic to recognize both countries’ identities when travelling between nations. Borrell added that he received guarantees from both leaders.

“We have a deal. Under the EU-facilitated dialogue, Serbia agreed to abolish entry/exit documents for Kosovo ID holders, and Kosovo agreed to not introduce them for Serbian ID holders,” tweeted Borrell.

“Kosovo Serbs, as well as all other citizens, will be able to travel freely between Kosovo & Serbia using their ID cards. The EU just received guarantees from PM Kurti to this end. This is a European solution. We congratulate both leaders on this decision and their leadership,” said Borrell.

Kosovo and Serbia have been at odds since Kosovo announced that it would stop recognizing Serbian ID documents starting in August. This is as Serbian authorities do not recognize Kosovan documents. Serbian fighters then blocked access to two border crossings in northern Kosovo, which is predominantly populated by Serbs.

Tensions appeared to ease when Pristina agreed to continue recognizing Serbian-issued number plates and documents for Kosovo citizens for another 30 days. Kurti and Vucic took part in the talks to defuse tensions between the neighboring countries, chaired by Borrell.

Serbia continues to claim Kosovo as its territory, despite many countries already recognizing Kosovo as a state.

Back in June, Greek Prime Minister Kyriakos Mitsotakis said the EU should offer the integration of all six Western Balkan countries into the bloc by 2033 in what he described as a “bold but necessary step.”