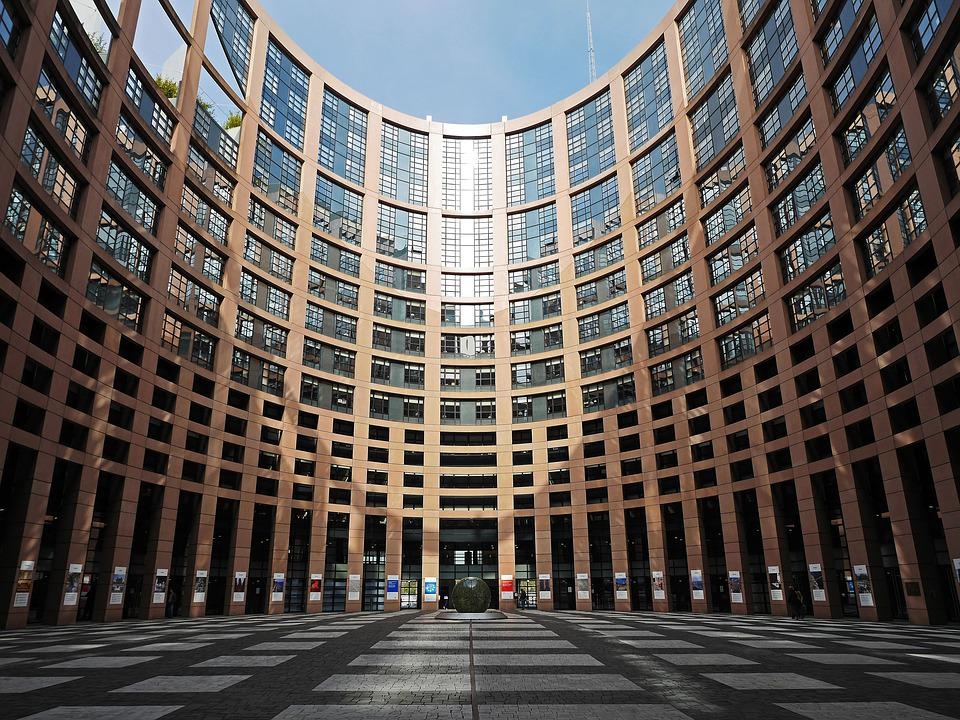 Greece will be leaving the European Union’s “enhanced surveillance” framework this month. The country’s finance minister announced that Greece would be exiting the framework on August 20.

Greek finance minister Christos Staikouras said Wednesday that Greece would be exiting the bloc’s “enhanced surveillance” framework on August 20 after 12 years. Staikouras cited that the move will allow Greece to have more freedom in economic policy.

“After 12 years…a difficult chapter for our country comes to a close,” said Staikouras. “Greece returns to a European normality and will no longer be an exception in the eurozone.”

Staikouras added that Greece has delivered on the bulk of policy commitments and reforms that it promised. The August 20 exit was confirmed by the European Commission Vice President Valdis Dombrovskis and Economy Commissioner Paolo Gentiloni.

The exit of Greece from the framework would mean more freedom in implementing economic policy and will bring the country a step closer to regaining its “investment grade” status, according to Staikouras.

The surveillance framework aimed to ensure the continued adoption of measures to address possible sources of economic difficulty and structural reforms to support sustainable economic growth.

Greece’s economic policy and developments were monitored under the framework since 2018, following Athens’ exits from three international bailouts, which add up to 260 billion euros from the European Union and the International Monetary Fund.

Since leaving the bailouts back in 2018, Greece has relied on the markets for its financial needs.

Early this week, Greek Prime Minister Kyriakos Mitsotakis stressed Monday that he was not aware that the phone of Socialist Party leader Nikos Androulakis was tapped in 2021. The reports that broke this week resulted in outrage, with opposition parties calling for an investigation and describing the revelations as the “Watergate” for Mitsotakis.

Mitsotakis, who is up for re-election this year, apologized to Androulakis Saturday, saying that he was not aware of the intelligence service tap and that he would not have approved it if he was.

“What took place may have been lawful but it was a mistake. I did not know and obviously, I would have never allowed it,” said Mitsotakis in his speech to the nation Monday.