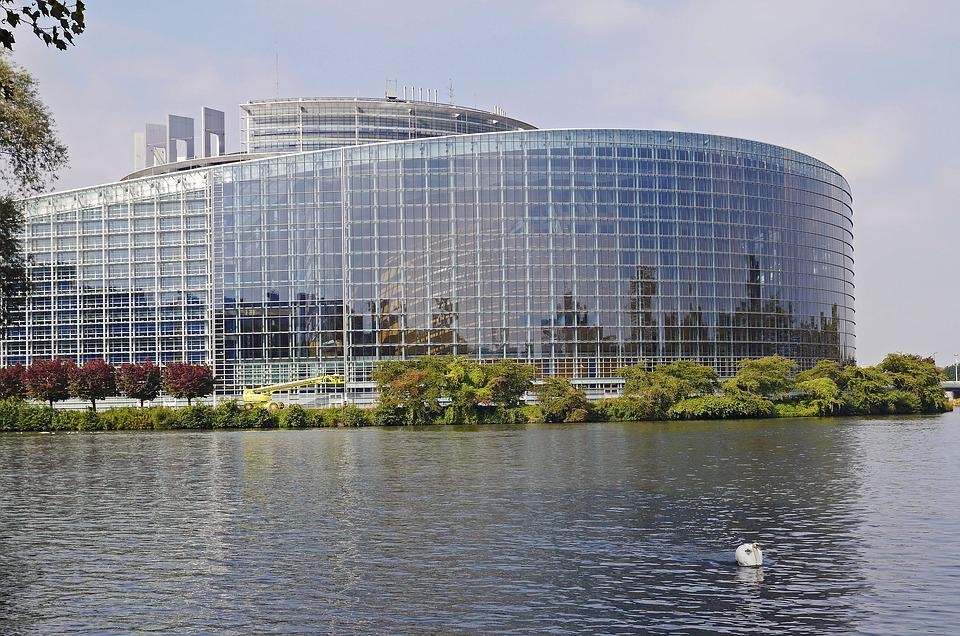 The European Parliament is set to cooperate with Greek authorities, who launched an investigation into the alleged spying of a Greek member of the EU parliament. This follows the EU Parliament’s condemnation of the incident.

The EU Parliament will be cooperating with Greek authorities in the investigation of the alleged spying of Greek EU Parliament member Nikos Androulakis, who is a member of Greece’s Socialist PASOK Party.

This comes as the Parliament already has a committee investigating the use of the Pegasus spyware in the bloc as scandals involving the spyware affected other EU countries, including France and Poland.

“Illegal surveillance of members’ communications is intolerable and inexcusable,” said Juri Lass, the spokesman for the European Parliament President Roberta Metsola. “Such infringements of the principles and values which form the basis of our democratic system cannot be tolerated, irrespective of the member state where they occur.”

Laas also said that Metsola has called for the committee to investigate Greece’s case as well, looking into banning the illegal practices in the EU. The European Parliament has already received an initial request for information from Greek authorities and is set to share its findings in the coming days.

Also this week, the United Kingdom filed a dispute resolution proceeding against the European Union in order to gain access to the bloc’s scientific research programs, according to the British government Tuesday.

This follows the trade agreement signed in 2020, where the UK negotiated access to science and innovation programs, including Horizon Europe, a $97 billion program that would offer grants and projects to researchers.

However, 18 months later, the European Union has yet to finalize access to Horizon Europe, Copernicus – the Earth observation program on climate change, Euratom – the nuclear research program, and Space Surveillance and Tracking, among others.

This is despite both sides saying that cooperation in research would be mutually beneficial, but relations between the EU and the UK came under strain following the Brexit trade deal disputes for Northern Ireland.

“The EU is in clear breach of our agreement, repeatedly seeking to politicize vital scientific cooperation by refusing to finalize access to these important programs,” said British foreign secretary Liz Truss in a statement.

The European Commission said it acknowledged the UK’s announcement.