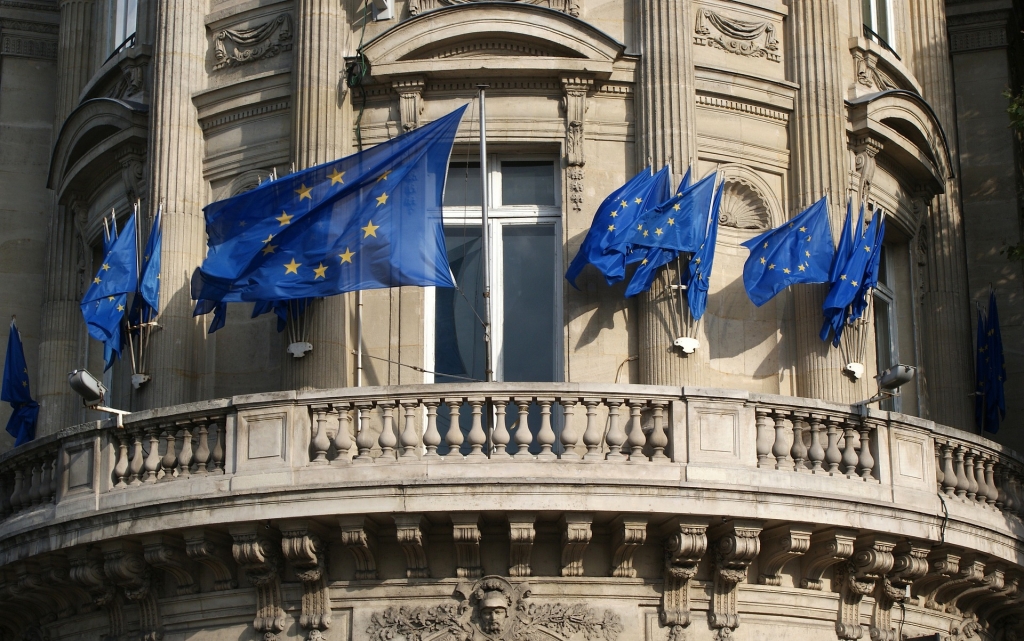 The European Union’s ambassador to the Pacific Island nations said this week that the bloc was looking to increase its presence and engagement in the region. The push to increase engagement also comes amidst rising competition.

EU Ambassador to the Pacific Islands Sujiro Seam told Reuters Tuesday that the bloc is looking to increase its presence. Seam explained that the EU was long seen as a development partner in the Pacific region and that the latest move would show that the bloc also wants to be seen as an economic and strategic partner.

“The geostrategic importance of the Pacific is recognized by everyone, including the European Union,” said Seam.

The push by the European Union also comes at a time when several world powers are also looking to hold some influence in the region. The United States and Australia recently sought to increase engagement in the Pacific after China signed a security agreement with the Solomon Islands this year.

In 2021, the bloc unveiled its Indo-Pacific strategy and announced a $305 billion global infrastructure fund.

Seam said this fund was helping bolster ties with nations in the region. The European Union currently has several projects in the region and is looking to establish more, according to Seam. Seam noted that the bloc is finalizing plans to spend five million euros on a feasibility study for a wharf on Kiritimati Island in Kiribati.

Seam made clear that the EU’s position in the region was not against any specific nation such as China. However, Seam noted that most of the assistance China provides is in the form of loans, which would only increase the debt vulnerability of countries in the region.

Meanwhile, the United Kingdom filed dispute resolution proceedings against the European Union in an effort to gain access to the group’s scientific research programs, such as Horizon Europe, according to the British government.

This follows the trade agreement signed in 2020, where the UK negotiated access to a range of scientific and innovation programs, including Horizon, in a $97 billion program that would provide grants and projects to researchers.

However, the UK said that 18 months later, the bloc has yet to finalize the UK’s access to Horizon, Copernicus – the Earth’s observation program on climate change, Euratom – the nuclear research program, and other services like Space Surveillance and Tracking.