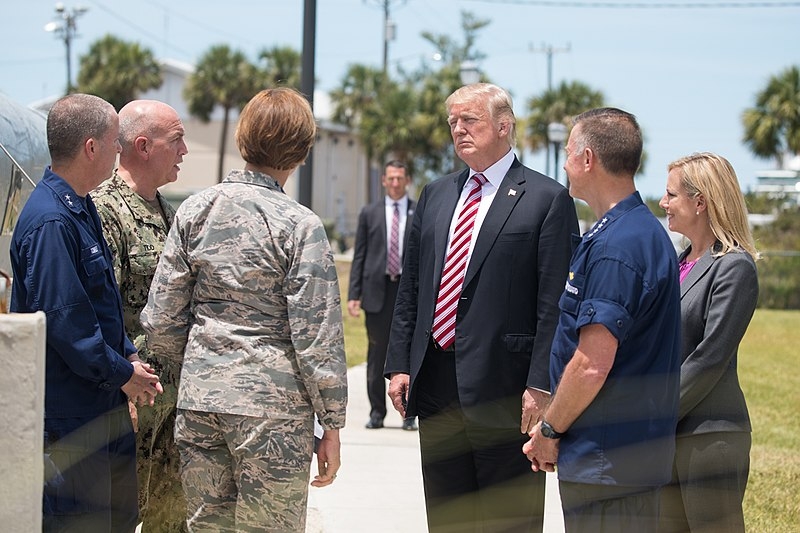 To this day, former President Donald Trump would not admit that Joe Biden had won an election that was widely known to be safe and secure with his allies repeating his already debunked claims of fraud. Trump’s recent speech at his Mar-a-Lago resort about his election loss was mocked by commentators on social media.

A video of the former president at his Palm Beach resort was shared on Twitter, showing him addressing a small crowd of guests. Trump told the guests that were present that he would be leaving Palm Beach for the summer and that he would be coming back around October. Last week, Trump and his aides were revealed to be temporarily relocating to his golf resort in Bedminster, New Jersey.

Videos of the former president’s speech at Mar-a-Lago show him repeatedly claiming that the 2020 election was “rigged” because he lost to Biden. Trump hinted that there may be enough ballots found in Arizona that could overturn the result. Arizona is currently undergoing a Republican-led effort to recount every ballot despite the state going to Biden during the elections.

It should be noted that 61 lawsuits by Trump and his allies contesting the election have been dismissed. Biden was sworn into office in January and recently marked his first 100 days in office. Many Twitter users have since blasted the former president when the video surfaced.

“This is beyond pathetic at this point. He can’t stand anybody getting more attention than him,” said one user. “And this is the guy the so-called ‘Republicans’ are afraid of? Weak Weak Weak!”

In other news, the Biden administration has now made public Trump’s secret rules back in 2017 for counterterrorism “direct action” operations. This comes as the Biden White House deliberates whether to tighten the guidelines and how it would be bolstered.

The unredacted parts reveal that during Trump’s presidency, commanders in the area were granted latitude to make decisions regarding the attacks as they see fit within the sets of “operating principles” noting that it should be certain that no civilians would be killed or injured in the crossfire.