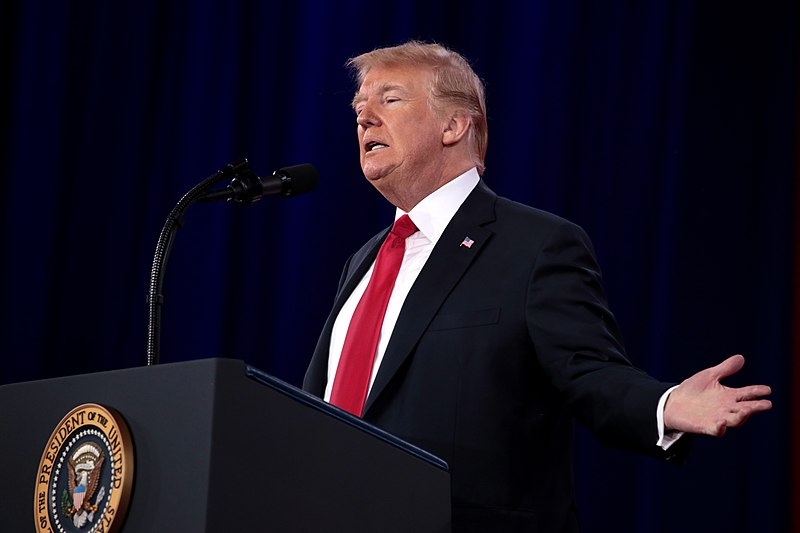 Speaking with The Daily Beast, Cohen warned that he would not cooperate unless the prosecutors press charges with the grand jury against the former president, which they must do before the month ends. To note, the current grand jury’s term is six months, and Manhattan prosecutors have only two options left if no charges are made by the end of the month; ask the current grand jurors to continue hearing evidence or to make the presentation before a new grand jury.

“I spent countless hours, over 15 sessions – including three while incarcerated. I provided thousands of documents, which coupled with my testimony, would have been a valid basis for an indictment and charge,” said Cohen, whose testimony is key to the probe.

“The fact that they have not done so despite all of this … I’m not interested in any further investment of my time,” Cohen added.

The current grand jury has not been asked to indict the former president as current Manhattan District Attorney Alvin Bragg has refused to sign off, leading to two of the team’s top prosecutors resigning in protest, with investigators returning evidence to witnesses.

The congressional committee investigating the January 6 riots at the Capitol is also closing in on the former president as more people are coming forward in recent weeks. This time, reports revealed that another member of Trump’s family is set to testify before the committee. ABC News reported that Trump’s son, Donald Trump Jr., will be voluntarily testifying before the committee.

Trump Jr. was revealed in text exchanges with Trump White House Chief of Staff Mark Meadows, suggesting ideas on how to overturn the 2020 elections before the election was called for Joe Biden. Trump Jr.’s upcoming testimony follows the testimonies of his fiance Kimberly Guilfoyle and former White House advisers Jared Kushner and Ivanka Trump. The panel is set to resume its televised meetings in the coming weeks.