US President Donald Trump questioned Obama's mental health in 2014, calls him a 'psycho'

US President Donald Trump attacks juror in Roger Stone case, accuses her of being biased

US President Donald Trump, administration officials to attend CPAC over the weekend

Donald Trump explains why he isn't concerned about being called racist 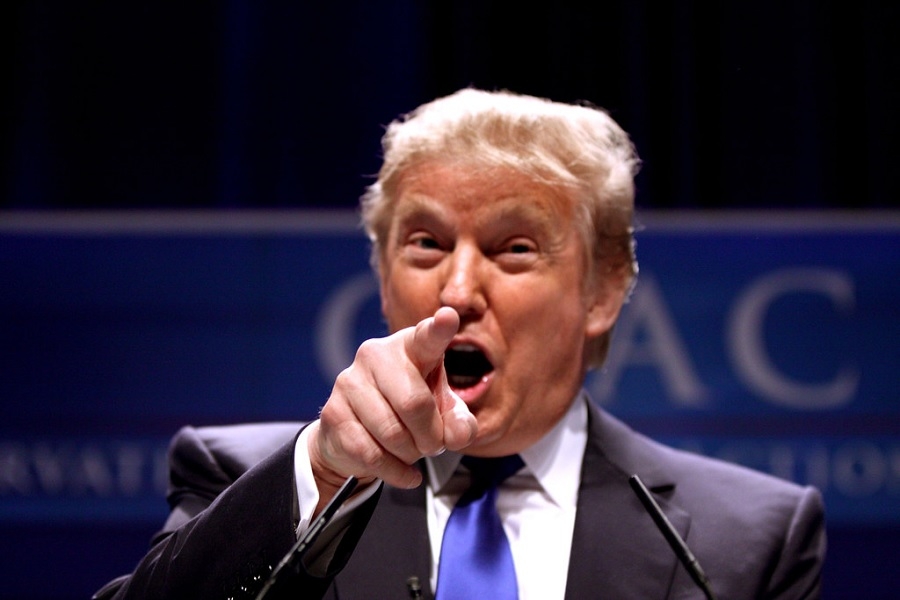 Donald Trump speaking at the CPAC 2011 in Washington, D.C. | Photo by Gage Skidmore (licensed under CC BY-SA 2.0) via Flickr.com

To hear that United States President Donald Trump is going on a Twitter tirade, no matter what time of the day is nothing new. But his recent tweets directed at four congresswomen telling them to “go back” to their countries with governments in “total catastrophe” has the online world up in arms on another level.

Trump isn’t concerned about being labeled a racist

The said tweets were posted by Trump shortly after the lawmakers shed light on the harrowing conditions of children of asylum-seekers currently held at detention centers that many have been comparing to concentration camps. Trump, however, successfully turned his base against the lawmakers by implying they are not real Americans and that they should stop telling him how to run the U.S. government.

Following the backlash, Trump was asked on Monday how he feels about being called racist and that his message resounds with white supremacist groups. Not surprisingly, the American president did not show remorse on the issue. “It doesn't concern me because many people agree with me,” Trump said, per CBS News White House reporter Kathryn Watson.

The recent tweetstorm was aimed at Reps. Alexandria Ocasio-Cortez (NY 14th district), Ilhan Omar (Minn. 5th district), Ayanna Pressley (Mass. 7th district), and Rashida Tlaib (Mich. 13th district). Other than Omar, the three congresswomen being referred to in Trump’s tweets were born in the U.S. while the Minnesota lawmaker is a naturalized citizen from Somalia. Earlier reports have pointed out the Omar actually became a US citizen six years earlier than Trump’s wife and US first lady Melania Trump.

Additionally, Donald Trump told reporters on Monday that people disagreeing with his policies and tweets should just leave the country. When asked, he also said that he did not think his tweets of telling American lawmakers to go back to their countries where they originally come from was racist.

Trump criticized for his tweets on both sides

Several sitting Republican lawmakers voiced their concerns at how Trump delivered his message. For one, Rep. Will Hurd (Texas-23rd district) joined others in calling the online posts as racist. Utah senator and 2012 Republican Presidential candidate Mitt Romney refrained from saying it was racist but said the tweets were "destructive" and "demeaning."