Daum Webtoon rebranded as Kakao Webtoon and will debut in Korea on Aug. 1 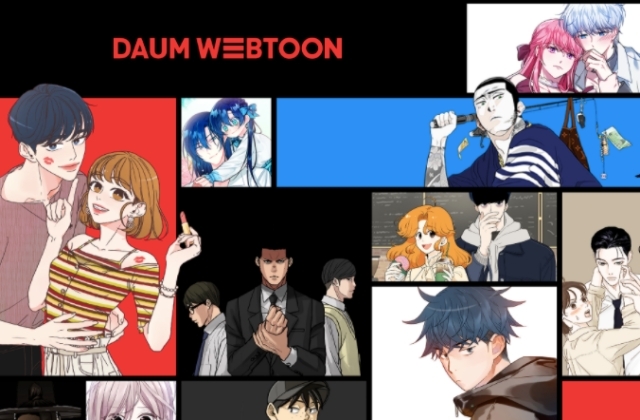 Kakao Webtoon is set to debut next month, and it should be noted that it is the rebranded form of Daum Webtoon. As announced, it will be launched on Aug. 1.

Maeil Business News Korea’s Pulse reported that the rebranding is part of Kakao Entertainment’s plans to upgrade and make it a mainstay content along with Kakao Page. users of the new version of Daum Webtoon will present new features, and it was said to have been designed to offer great features and a better experience for all users.

Users will enjoy the better AI-powered user recommendation feature and broader selections. Also, it was mentioned that the webtoons’ thumbnails that are on display on the fronts will not be mere posters of the titles, but these will show moving images of the main characters. It is like a GIF that gives a sneak peek of the webtoons’ story.

Apparently, since Kakao Webtoon Studio is a rebranded Daum Webtoon, as per Korea Joongang Daily, the existing titles from the latter will also be uploaded on the new site. The titles on Kakao Page will also be added to the newest webtoon site.

The new platform will have a range of new services, and one example is the program that can guide readers to works that they prefer. It was said that this feature was not offered in the old Daum Webtoon. There will be 3D animated movies, too, and most of the popular titles will have this.

"We will be opting for more diversity in our content," Kakao Webtoon Studio chief executive officer, Park Jeong Seo, said in a statement. "We have prepared Kakao Webtoon with the aim of providing the best webtoon platform in the flat-screen display era. We wish to take off on our journey with readers and authors with the finest technology and high-quality works."

Meanwhile, singer IU has been chosen to be Kakao Webtoon’s new brand model. She will be representing the rebranded platform of Kakao Entertainment on the global stage. The company will be releasing promotional content featuring the singer starting July 27.