Ben & Jerry's: Unilever warned by Israeli PM for its decision to withdraw the ice cream brand in Palestine 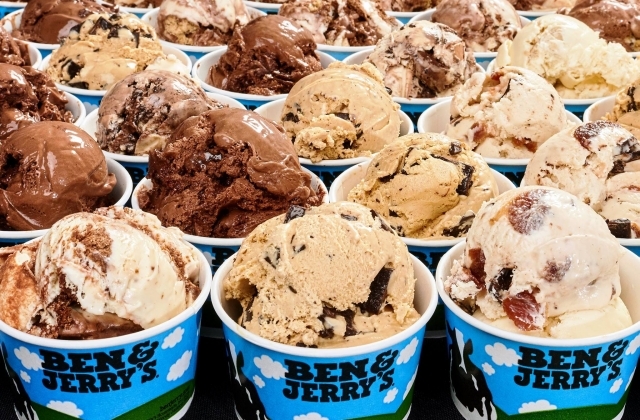 Ben & Jerry’s is a popular ice cream brand that is owned by Unilever. Recently, the company pulled out the frozen dessert in Palestine, and this move caused various unexpected reactions.

While the withdrawal of Ben & Jerry’s in the Palestinian market could be business in nature, the government has gotten involved. It was reported that the Israeli Prime Minister, Naftali Bennett, issued a stern warning to Unilever for its decision to stop selling the ice cream brand in the country.

Ben & Jerry’s announcement and why it is leaving Palestine

It was reported that leaders in Israel want to take legal measures after Ben & Jerry’s ice cream was pulled out in territories being occupied by Israelis. The prime minister also mentioned there will be severe consequences for Unilever’s decision.

According to Reuters, Ben & Jerry's announcement earlier this week comes due to pro-Palestinian pressure on the ice cream maker over its business in Israel and other Jewish settlement areas in the West Bank. It was learned that the dessert made it to the Palestinian market through a licensee partner that had a contract since 1987.

However, Ben & Jerry's stated on Monday, July 19, that it will not be renewing the license any longer once it expires in late 2022. Due to this declaration, Israel vowed to bring Ben & Jerry’s to court since the ice creams are supposedly being removed to protest Isreal’s ongoing military rule over the Palestinians.

The Israelis are boycotting Ben & Jerry’s now, and while the ice cream’s exit will not have an impact on the country’s economy, its decision to leave was severely criticized by the officials.

“There are many ice cream brands but only one Jewish state. Ben & Jerry’s has decided to brand itself as the anti-Israel ice cream,” CNN Business quoted Israeli PM Bennett as saying after the announcement of exit. "This decision is morally wrong and I believe that it will become clear that it is also commercially wrong."

He added, "From Israel's standpoint, this action has severe consequences, legal and otherwise, and it will move aggressively against any boycott measure targeting civilians." The PM then vowed to respond with full force.