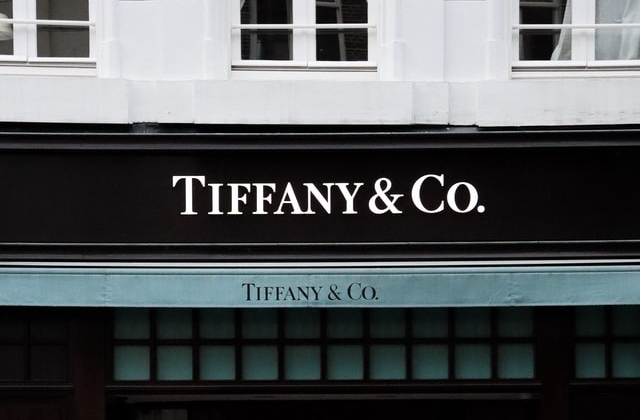 Tiffany & Co. and Costco reportedly settled their lawsuit that has been running for more than eight years already. The dispute between the companies was about some common diamond engagement rings that had been named “Tiffany,” and these were being sold at Costco Wholesale’s stores.

The legal dispute between Tiffany and Costco

According to Reuters, Tiffany & Co. and Costco’s dispute falls under the trademark infringement and counterfeiting laws. It was said that the settlement of the case was reached after the federal appeals court in Manhattan junked the $21 million verdict that the luxury jewelry maker won in 2017.

In that particular trial, the judge found Costco accountable for the selling of the rings that have stirred the legal battle. The American corporation that operates a chain of membership-only big-box retail stores argued that “Tiffany” is now a generic word and described the engagement rings’ pronged setting, but the judge was not fully convinced, and Tiffany & Co. won.

The verdict left the jurors to decide on how much the New York-based jewelry maker should recover, but the court of appeals stated that Costco acted in good faith. Plus, the customers are smart enough to know that Tiffany & Co. did not make the rings being sold, so the jurors did not set an amount. The court further noted that people are also aware that the jewelry firm did not endorse or promote Costco’s “Tiffany” rings.

It was said that around 3,349 people have purchased the disputed Tiffany ring sets at Costco. Tiffany sued the wholesale company in 2013, and as reported, the legal battle is over now.

The settlement details of the case

It was reported that Costco’s lawyer, David Bernstein, said through an email that the case was resolved amicably. Tiffany & Co. also released its own statement to acknowledge that the lawsuit has been settled in a peaceable manner. However, the specific terms of their settlement were not disclosed.

Bloomberg reported that U.S. District Judge Lewis Liman handled the settlement and confirmed that on Monday, Costco and Tiffany & Co. agreed to dismiss the long-running case. Meanwhile, Tiffany’s lawyer, Brendan O’Rourke, was not able to respond to inquiries about the details of the agreement.