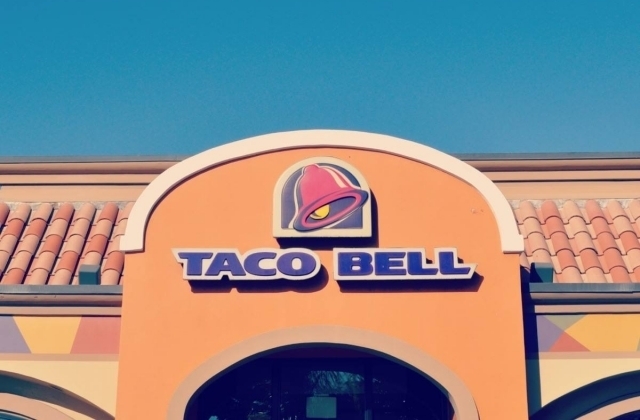 Taco Bell and Starbucks are reportedly hit with supply shortages. Based on the report, the popular chain outlets have notified customers that they are experiencing issues with supplies that are affecting their business operations.

Notification to customers for the supply shortages

It was said that the lack of supplies was caused by transportation issues that continue to cause problems with the supply chain of most restaurants in the U.S. and not just with Taco Bell and Starbucks. On Monday, July 19, some of the Starbucks outlets posted a notice on their stores, and part of the note reads: “Due to supply shortages, some items are temporarily unavailable.”

According to Restaurant Business Online, the same notice was also posted on Starbucks’ app so that customers will be warned that some of their orders may not be delivered to them due to the unavailability of some ingredients or others. It was mentioned that this problem has been going on for some of the chain’s locations for months now.

“Due to national transportation delays happening throughout most of the industry, we may be temporarily out of some items,” Taco Bell said in a statement. “Apologies for the inconvenience and we hope to feed fans’ current Taco Bell cravings again soon.”

Taco Bell is running out of ingredients for its menu items

CBS News reported that the taco restaurant is offering limited food items these days since some of the ingredients are missing. While customers may feel frustrated if their favorite Taco Bell food is not on the menu, the company is even more frustrated as they can’t satisfy the cravings of their valued patrons.

Finally, in its apology to customers, Taco Bell explained that the nationwide ingredient shortages and delays in delivery are the main cause why its restaurants may not have some of the usual menu items.