Kia leads the auto market in S. Korea after recording an increase in city car sales 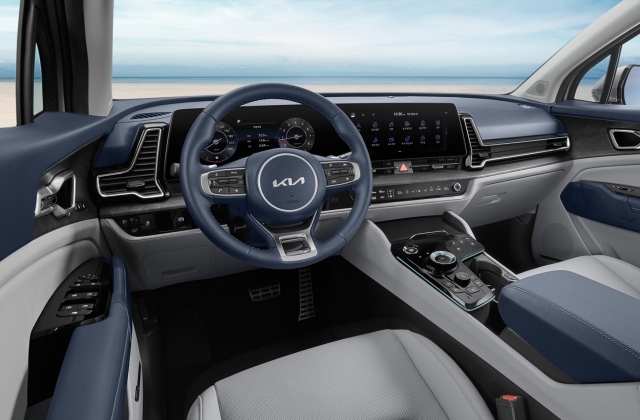 Kia is leading in the Korean car market as its city car sales have increased. It was said that because more and more people are going for the bigger type of vehicles these days, sales of city cars have dwindled down.

The unexpected surge in car sales

However, this is not the case with Kia as it is actually enjoying high sales of its city car models - the Ray and the Morning. According to The Korea Times, a representative from the said carmaker revealed on Monday, July 19, that its Ray car model is especially getting more attention from drivers.

The rep said that the reason for their interest is the fact that Kia Motors has added more safety and convenience features in the said model. These extra details were installed to meet the needs of the customers, and it seems that they appreciate them.

"We believe that the reason the sales of the Ray have increased is that Kia has been improving various safety and comfort features,” a Hyundai Motor representative stated. “Also, the fact that the Ray is convertible into a camping car is increasingly appealing to consumers, who want to enjoy car camping."

Based on the available data from the Korea Automobile Manufacturers Association (KAMA), Kia Motors’ sales for the Ray cars in the first half of 2021 already reached 18,518 units, and this is said to be up by 39.4% year-on-year. For the Morning models, the sales record is 18,413 units for the same period, and it has the best sales number in June when it recorded a total of 3,349 units.

Kia in Korea is experiencing rising sales for its two city car models, and it was reported that the automaker’s American unit is also doing well. In the U.S., the company’s Optima, Sorento, and Telluride are the bestsellers in the first half of 2021.

Southern Automotive Alliance reported that the sales record is higher compared to the previous year in the same period. This is said to be Kia America’s highest-ever sales for the first half of the year, with 378,511 units sold. Finally, in the first six months this year, the company’s sales were up by 43.7% year-over-year.