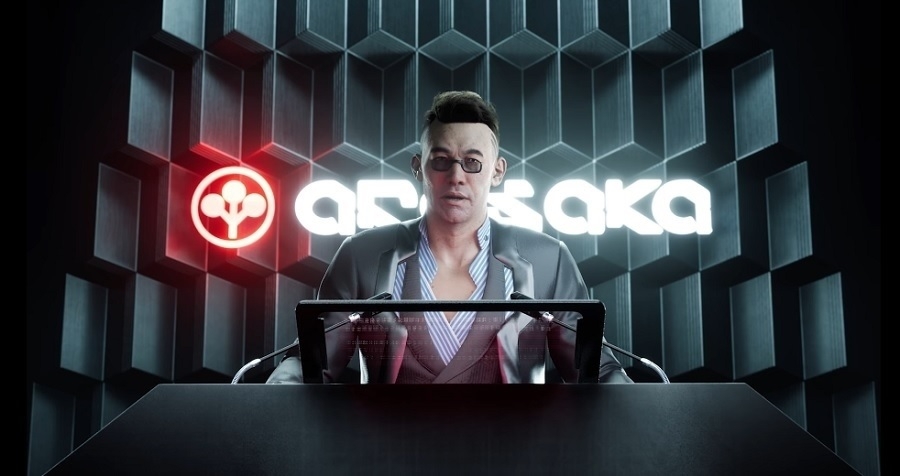 CD Projekt Red has fulfilled its promise of deploying two major patches for “Cyberpunk 2077” in the first quarter year, but there are many things that still need to be fixed in the game. The good thing is the developer appears to be continuously working on them, as evidenced by the release of hotfix 1.22 on Wednesday.

Since “Cyberpunk 2077” launched last December, hotfixes deployed to the game typically contained few bullet points. But hotfix 1.22, which was released this week, has more items than usual, and most of them address bugs found in quests and open-world elements.

“Cyberpunk 2077” hotfix 1.22 should fix the glitch in Johnny Silverhand’s appearance after he buys the Nomad car from Lana. The elevator in the “Gig: Until Death Do Us Part” quest should work properly, and players should be able to use the phone in the apartment when they start the “New Dawn Fades” quest once their game is updated to the latest version.

Hotfix 1.22 will also address the issue that prevents “Cyberpunk 2077” players from using their weapons and consumable items at certain points in “Riders on the Storm.” The latest update also comes with several memory management improvements, which the developer says should lead to more game stability and fewer crashes.

Aside from continuously fixing the game, fans are also looking forward to new gameplay content -- in the form of DLCs and expansions -- to be released for “Cyberpunk 2077.” In a Q&A session with investors earlier this month, the studio reiterated it would continue its tradition of offering free DLCs for their latest game. “A DLC is a smaller piece of content which we have been giving away for free in the past with The Witcher 3, and that’s still the plan for Cyberpunk [2077],” CD Projekt VP of Business Development Michal Nowakowski said. A datamine revealed in March that there could be up to 10 free DLCs lined up for “Cyberpunk 2077.”

Meanwhile, CD Projekt executives have reiterated that paid expansions are still planned for “Cyberpunk 2077.” However, as part of their new strategy, they decided not to comment on the expansions’ release window as well as pricing details.