‘Cyberpunk 2077’ update: CD Projekt vows to continue fixing bugs after patch 1.2 and ‘sell it for years to come’ 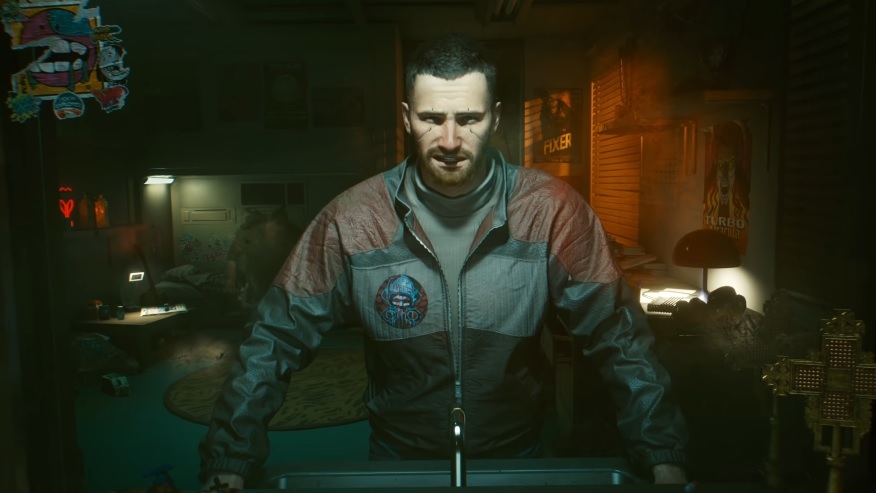 CD Projekt Red has already delivered the promised major patches for “Cyberpunk 2077,” but many still feel that the RPG has more room to improve. On the bright side, the studio has expressed its commitment to continuously support the game with more bug fixes as it plans to keep it in stores “for years to come.”

‘Cyberpunk 2077’ will continue receiving updates after the release of patch 1.2

Last month, CD Projekt barely released patch 1.2 with a very long list of gameplay improvements at the very end of March. After this, however, the studio has yet to provide a specific timeline when future bug fixes would be released. But the company was clear on one thing: they are not giving up on “Cyberpunk 2077.”

In a recent interview with Reuters, CD Projekt president, and joint CEO Adam Kicinski said shelving “Cyberpunk 2077” is not an option for the company. “We are convinced that we can bring the game to such a state that we can be proud of it and therefore successfully sell it for years to come,” Kicinski added.

Considering how patch 1.1 and 1.2 affected “Cyberpunk 2077” overall, there could still be hope for the game just as Kicinski implied. “Cyberpunk 2077” had a tumultuous launch last December after fans found that the game was released with a host of gameplay issues and stability problems, especially on last-generation consoles PS4 and Xbox One.

However, Digital Foundry’s comprehensive analysis of the game post-patch 1.2 suggests there have been “dramatic improvements” in running the game on PS4 Pro, which is an enhanced hardware from the base PS4 system. Patch 1.2 has reportedly enabled PS4 Pro to run “Cyberpunk 2077” at 30fps most of the time, although framerate drops were still observed when V goes through an area with a dense NPC population. This could help CD Projekt’s case in convincing Sony to bring back the game to the official PlayStation digital store.

There are other things CD Projekt promised to deliver for free to “Cyberpunk 2077” fans. Revisiting the company’s roadmap for the game, players can expect the release of “free DLCs” and “free next-gen console update” in the coming months.

For more details about the progress being made on Cyberpunk 2077’s further development, including information about updates and improvements, free DLCs, and more, please visit https://t.co/vfY3xxCM1G pic.twitter.com/6U28q8pcVH

The developer has yet to discuss its plans on what additional content it will bring to “Cyberpunk 2077.” But recent leaks suggest fans cannot rule out an expansion featuring Panam’s relationship with V. A long list of newly added dialogues between the characters was found in a patch 1.2 datamine, and its sheer amount led to speculations that it could be more than just a DLC add-on. Meanwhile, CD Projekt has yet to discuss technical specifications of the game’s upcoming versions for PS5 and Xbox Series X/S.