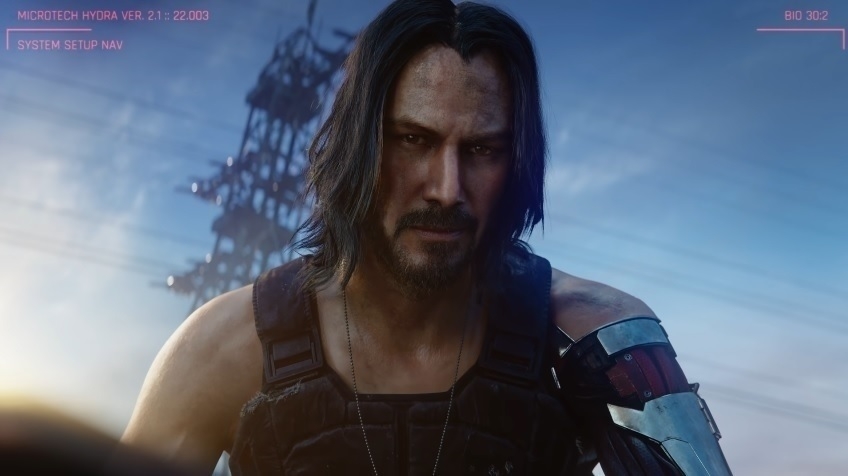 An online multiplayer game that would have been part of the “Cyberpunk 2077” universe may have been canceled or delayed for a long time. The news comes after CD Projekt Red confirmed it has “reconsidered” its planned standalone release.

The earliest hints about a “Cyberpunk 2077” online multiplayer came directly from CD Projekt Red several months before the game launched last December. In a Twitter interaction last September, the game’s official page also referred to it as a “separate project” that will feature “some microtransactions.”

However, many things have changed since the game went live in late 2020. The company has released a video on Tuesday to discuss CD Projekt’s new development framework that explains the decision to press pause on the previously teased online multiplayer release.

“Previously we hinted that our next AAA would be a mutliplayer ‘Cyberpunk’ game,” CD Projekt CEO Adam Kiciński said. “But we have decided to reconsider this plan given our new, more systematic and agile approach.”

It does not seem, however, that CD Projekt Red is ultimately scrapping plans to release a “Cyberpunk 2077” online experience. Kiciński said the studio will work on launching online games for all its franchises instead of focusing its resources on just one project. This could mean the online multiplayer game for the “Cyberpunk” IP may have just been delayed for a significant amount of time.

Is ‘Cyberpunk 2077’ ever coming back to the PlayStation Store?

One of the consequences of “Cyberpunk 2077’s” tumultuous release was its removal from the PlayStation Store after Sony accommodated full refund requests from PS4 players, frustrated over the RPG’s quality at launch. The game’s Xbox One digital copy is still live on the Microsoft Store, albeit with a “performance issues” warning. But this suggests it was Sony’s decision to remove the game from its online store, and fixing the game could be the best way to win back Sony’s approval.

CD Projekt Red confirmed in a recent investors call (via Kotaku) that that is the goal. SVP of business development Michał Nowakowski took note of the hotfixes and patches they have released to address the myriad of bugs and gameplay issues.

Patch 1.2 for Cyberpunk 2077 is now live on PC and consoles! A version for Stadia will follow later this week.
The list of changes for this update is available here: https://t.co/gbDIp90CXG pic.twitter.com/gt64a8DPzW

This week, the “Cyberpunk 2077” v1.2 patch notes were published, and the update went live shortly after. Nowakowski reiterates Sony has the final say on when “Cyberpunk 2077” can go back to the PS Store and added, “We do believe we’re closer than further.”