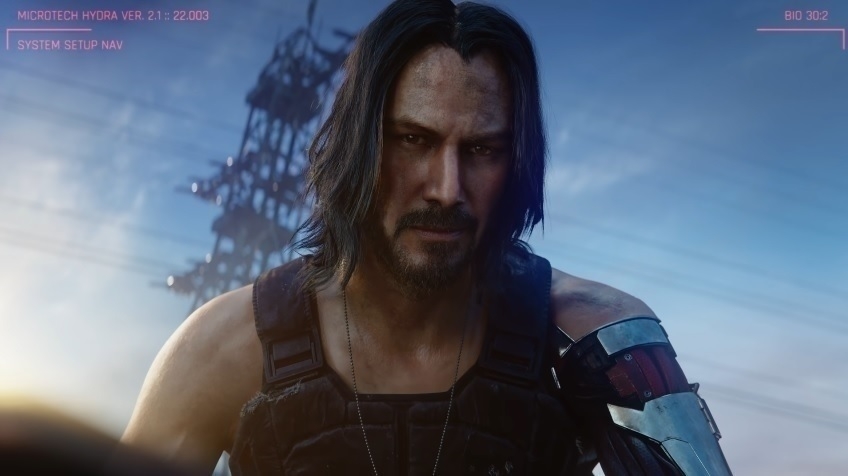 CD Projekt’s work on “Cyberpunk 2077” is far from over, and the company has appointed a new game director to lead the next projects for the game. The studio has already released major patches to redeem itself from a tumultuous launch last December, it still has a few more promises to fulfill.

‘Cyberpunk 2077’ has a new game director

GamesIndustry.biz reported on Thursday that Gabriel Amatangelo was appointed as the new “Cyberpunk 2077” game director following some reorganizations within CD Projekt. He will now lead the development of the upcoming DLCs and expansions.

Amatangelo originally worked as the game’s creative director since January 2020. He is replacing CD Projekt Red studio head Adam Badowski, who will reportedly focus on other leadership roles related to the RED 2.0. The company announced earlier this year that it would adopt a new strategy it calls “RED 2.0.” It involves a new approach in marketing campaigns and the expansion of its game franchises.

Big career update - after twelve years of work at CDPR I’ve made a decision to leave the company and to look elsewhere for new adventures. This decision didn’t come lightly, but I feel like it’s time for change. (1/4)

Following the report on a new “Cyberpunk 2077” game director, Mateusz Tomaszkiewicz has announced on Twitter that he is parting ways with CD Projekt Red after 12 years. Tomaszkiewicz worked as the quest director for the game.

After patch 1.1 and patch 1.2 were released, CD Projekt updated the “Cyberpunk 2077” 2021 roadmap giving fans an idea of the next contents to be released. Throughout the year, the developer promised to continue delivering updates and improvements. These will likely come in the form of hotfixes and few more patches along the way.

CD Projekt also assured “Cyberpunk 2077” players on console that it is still working on the free next-gen upgrade for PS5 and Xbox Series X/S. Also launching sometime this year are “free DLCs,” although the studio has yet to provide a clue on what these add-ons are going to be.

Before “Cyberpunk 2077” was released, CD Projekt confirmed that the game is getting an online multiplayer that will be released as a separate title. However, during RED 2.0’s announcement, CD Projekt CEO Adam Kiciński said, “Previously we hinted that our next AAA would be a multiplayer ‘Cyberpunk’ game. But we have decided to reconsider this plan given our new, more systematic and agile approach.”