Climate change warning: Global warming could lead up to a spike in habitat loss by end of the century 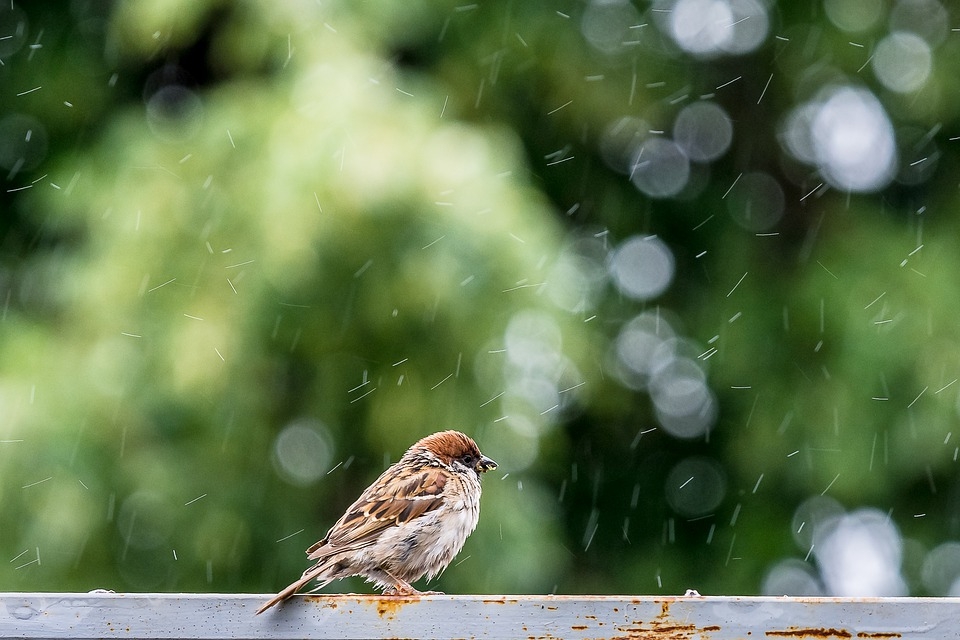 Climate change has led to many devastating effects all over the world, such as rising sea levels and habitat loss for animals. Researchers have now revealed a bleaker picture for many animals regarding habitat loss, expecting the current rate to shoot up by the end of the century.

A new study that analyzed the geographical range of 17,000 species from 1700 to the present day found that the habitats of these species over time have experienced an 18 percent decline. With 18 percent already being a very substantial number, the researchers now warn that the rate may only result in a spike by the end of the century due to climate change. This will not only be bad for the ecosystem, but it would also be bad for us humans as this would force humans and animals to live closer together, resulting in a rise of zoonotic diseases or diseases that originate from animals.

“The habitat size of almost all known birds, mammals, and amphibians is shrinking, primarily because of land conversion by humans as we continue to expand our agricultural and urban areas,” said Dr. Robert Beyer of the University of Cambridge Department of Zoology and the study’s first author.

As of late, animals that inhabit tropical areas are the worst-hit by the changing climate and increased human activity. The study noted that animals have experienced have seen a great portion of their habitat lost. These findings could provide quantitative information for lawmakers to be able to take action and address the issue.

Previously, a group of climate change activists in the United Kingdom has released rendered photos of what the country may look like if the issue of climate change was solved. The photos have shown futuristic depictions of London, suggesting that roads may no longer be necessary by 2100. The renders have also suggested “living” green buildings would be found in the urban areas.