Climate change: Activists share images of what would the UK would look if global warming is solved 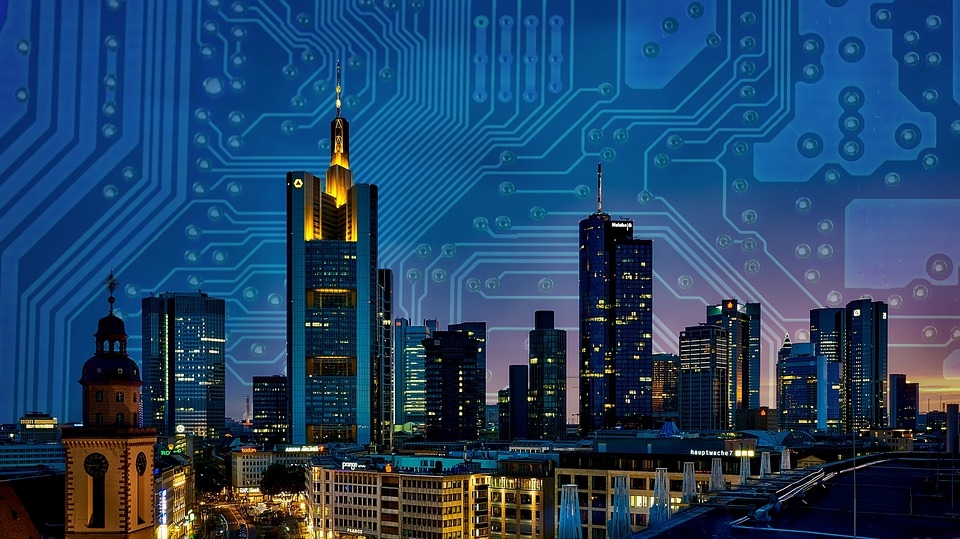 Many people all over the world are beginning to see the effects of climate change and noting the toll it is taking especially in the colder places. However, some climate change activists have shared images of what certain parts of the world could look like if action is taken now.

Renders of what the United Kingdom may look like if climate change is solved were released by the Climate Coalition in partnership with Dr. Serena Pollastri of the University of Lancaster. Commissioned by the ice cream brand Ben & Jerry’s, the images show how cars or roads may no longer be needed by 2100. The urban areas were seen to have “rain-guzzling” and “living” green buildings. This suggests that should the government take action on solving climate change as soon as now, then there is a big chance for the country to look much like the images that were unveiled.

The activists have encouraged others to sign the Climate Coalition’s declaration, which is calling for prime minister Boris Johnson to lead the charge in fighting global warming. Their plan is detailed into three points, noting how there would be jobs created while protecting the environment as well as giving support to people at risk. The plan also suggested boosting jobs through a “clean energy revolution.”

“We need to act now to achieve a greener future in the UK, which includes a significant reduction in carbon emissions and taking meaningful steps towards cleaner energy,” said Dr. Pollastri. “Starting with business and the introduction of carbon quotas is one way to tackle the issue, for large companies this would see the level of carbon emissions regulated through company taxes, receipt of goods and services to customers, making them more accountable.”

Antarctica is the worst hit out of all the regions by the warming climate, paired with the annual hole forming in the ozone layer. According to experts, things may get worse for the icy continent as time goes by. Scientists from the National Oceanic and Atmospheric Administration and NASA have warned about what is to come in terms of the ozone hole and the Arctic this month.

The researchers found that the hole in the ozone layer above the Arctic may remain for the rest of the year. In September this year, the hole was reported to have already reached its maximum size of 24.8 million square kilometers.