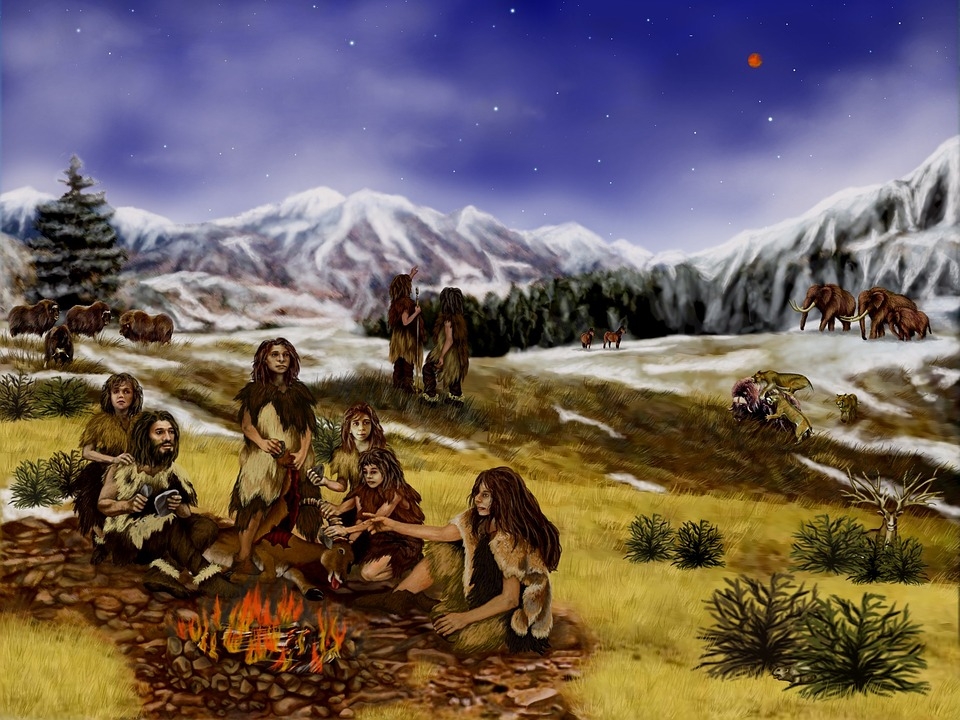 Climate change today is becoming more and more of a problem that the toll it has taken on the environment has become more evident especially in recent years. Aside from leading to the extinction of certain species of animals in the past, a study has suggested that the warming planet may have been responsible for the extinction of most species of the earliest humans.

A study that was published in the journal One Earth suggested that climate change may have been the cause of the extinction of around five of the six species of prehistoric humans. The popular theory is that homo sapiens is the only species that survived. This was due to these species being unable to cope with the changing temperatures that may have resulted in their downfall.

“Our findings show that despite technological innovations including the use of fire and refined stone tools, the complex social networks, and -- in the case of Neanderthals -- even the production of glued spear points, fitted clothes, and a good amount of cultural and genetic exchange with Homo sapiens, past Homo species could not survive intense climate change,” said the study’s co-author Pasquale Raia of the University of Naples Federico II.

Their study involved combining climate models with the data of fossil records to analyze what happened to the species under the Homo genus that went extinct. Homo habilis, Homo ergaster, Homo erectus, Homo neanderthalensis, Homo Heidelbergensis, and our genus, Homo sapiens were analyzed in the study. The climate models used simulated the amount of rainfall and the temperatures spanning five million years ago.

The results turned out that three of these species: Homo erectus, Homo Heidelbergensis, and Homo neanderthalensis lost an amount of their “climactic niche space” before going extinct. According to Raia and his team, this is in line with the changing temperatures in the world and the species’ unsuccessful attempts in adapting to the changes.

Climate change has caused the glaciers in the icy regions to melt, which results in a rise in sea levels. However, as the glaciers begin to melt, scientists start to see what is hidden under all the ice as archaeological sites are beginning to surface due to the warming climate. Because of this, the unfortunate effects of climate change also open up a new part in the field of archaeology.