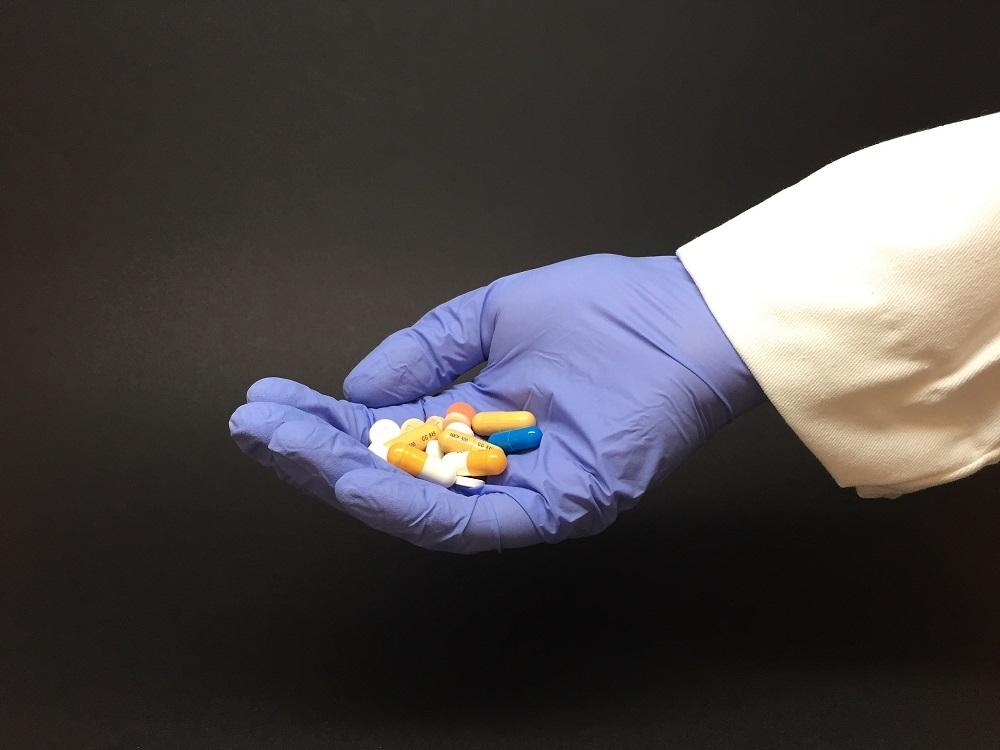 Part of the continuing efforts to find the cure for cancer, a team of researchers has developed an antibody-drug that attacks fatal tumors from the inside. Because of how the drug works, it is being likened to a Trojan horse medication for cancer.

It was recently reported that the new drug, called the tisotumab vedotin or TV, releases a toxic substance inside the tumor-killing the cancer cells from the inside, thus, the Trojan horse moniker. The study, funded by Genmab and Seattle Genetics, was recently published on the Lancet Oncology and reported that six cancer patients with advanced stages of tumors on the ovary, bladder, lungs, and cervix have responded positively to the drug.

Researchers from The Institute of Cancer Research, London and The Royal Marsden NHS Foundation Trust have started the phase I/II global clinical trial on around 150 participants. Testing for the antibody-drug, particularly on cervical cancer patients, has also advanced to phase II.

Patients’ positive response to the drug lasted for 5.7 months on average with some of them having experienced as long as 9.5 months. The TV is still far from being an official cancer cure. Researchers have also observed various side effects from the drug intake including fatigue, nausea, and nose bleeding.

There was also reported eye-related problems that affected patients from taking TV but it was minimized along the way as the researchers adjusted the drug’s composition. “TV has manageable side effects, and we saw some good responses in the patients in our trial, all of whom had late-stage cancer that had been heavily pre-treated with other drugs and who had run out of other options,” Institute of Cancer Research, London’s Regius Professor of Cancer Research, Professor Johann de Bono, said in a statement.