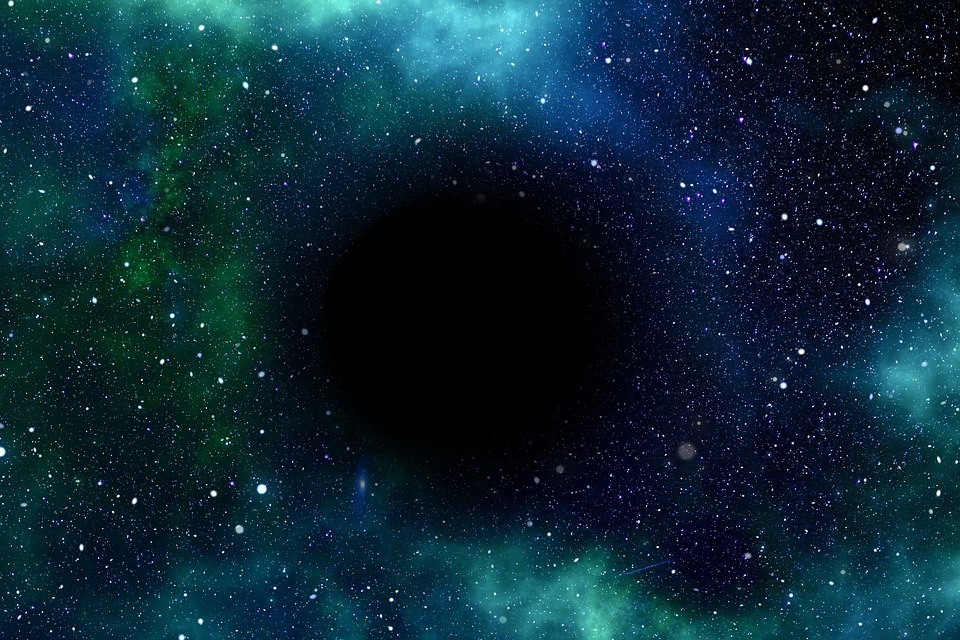 There is a lot we have yet to learn and discover about the enigmatic celestial object known as a black hole. These black holes are known for consuming everything in its wake. However, an old theory suggests that black holes serve another purpose to advanced alien civilizations.

Express reports that a theory proposed by British physicist Roger Penrose back in 1969 that suggests a black hole could generate energy simply by bringing an object towards its ergosphere which is at the outer layer of the black hole’s event horizon. This was at the time, only speculated to be how aliens used these space objects to produce energy. By 1971, physicist Yakov Zel’dovich suggested that Penrose’s theory could be tested through a more practical experiment.

Recently, scientists from the University of Glasgow’s School of Physics and Astronomy have made a breakthrough in testing both Penrose and Zel’dovich’s theories. Instead of twisting light waves as the latter had suggested, the researchers twisted sound waves because of its low-frequency source and because it is a lot easier to test. Their objective was to listen for a distinct change in frequency and amplitude of the sound waves as it travels through the disc via the doppler effect.

The researchers found that there was a 30 percent greater amplitude compared to the original. According to the study’s lead author Marion Cromb, “What’s happening is that the frequency of the sound waves is being Doppler-shifted to zero as the spin speed increases. When the sound starts back up again, it’s because the waves have been shifted from a positive frequency to a negative frequency. Those negative-frequency waves are capable of taking some of the energy from the spinning foam disc, becoming louder in the process - just as Zel’dovich proposed in 1971.”

Previously, NASA’s Chandra X-ray Observatory was able to capture a flare-up coming from a black hole and its companion star referred to as MAXI J1820+070, located 10,000 light-years away from Earth. The black hole has a mass of eight times than that of the sun and experts have classified this as a stellar-mass black hole, a result of a dying star that collapsed in itself. Its companion star has half the mass of the sun.