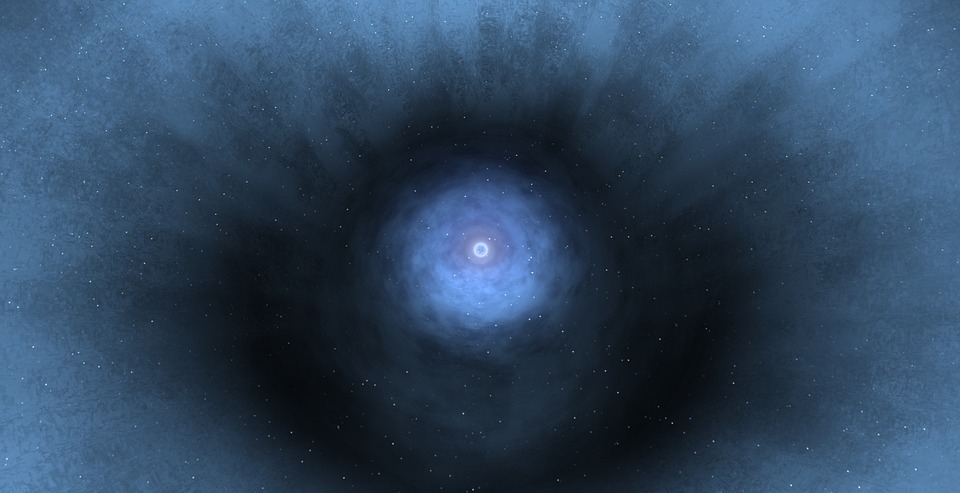 Black holes are among the most mysterious celestial objects to ever exist in the universe. Scientists have found not only another mysterious feature about the black hole, but a supermassive black hole that was first observed 10 years ago has a “heartbeat” that continues go to on today.

Express reports that the supermassive black hole, located 600 million light-years away from Earth, still has a mysterious “beat” to it since it was first observed over 10 years ago. This black hole and its “heartbeat” is thought to be the most-longlived heartbeat for a black hole by scientists. It was first observed back in 2007 in the middle of galaxy RE J1034+396 and the signal came in almost every hour. In 2018, the X-MNN Newton X-Ray satellites from the European Space Agency or ESA were able to rediscover the black hole, with the same rhythm going on ever since it was spotted for the first time.

The rhythm from the black hole also provides information on the size and structure of its event horizon - the part inside the black hole where nothing, even light, could escape from it. According to Durham University Center for Extragalactic Astronomy professor Chris Done, “The main idea for how this heartbeat is formed is that inner parts of the accretion disc are expanding and contracting. The only other system we know which seems to do the same thing is a 100,000 times smaller stellar-mass black hole in our Milky Way, fed by a binary companion star with correspondingly smaller luminosities and timescales.”

Previously, scientists at the University of California Los Angeles were surprised to find unusual objects near the supermassive black hole found in the middle of the Milky Way galaxy. The unusual objects in question look like gas but its behaviors are similar to that of stars and are both expanding and contracting due to the black hole’s gravitational pull.