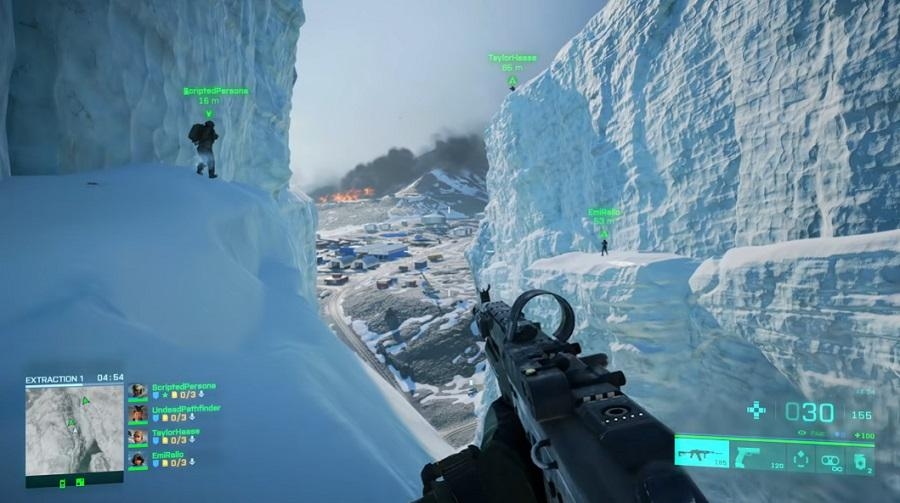 This month is going to be huge for fans of first-person shooter games, especially those who have been waiting for the release of “Battlefield 2042.” EA Play and Xbox Game Pass subscribers have an advantage, though, as EA confirmed they are getting an exclusive 10-hour free trial days before the game’s launch.

“Battlefield 2042” was originally scheduled to launch on Oct. 22, but it was later delayed and is now slated to go live on Nov. 19 on PC, PS4, PS5, Xbox One, and Xbox Series X/S. However, fans who are subscribed to EA Play, EA Play Pro, Xbox Game Pass, Xbox Game Pass Ultimate will have access to the game several days early, even if they did not pre-order the game.

EA Play, Xbox Game Pass, and Xbox Game Pass Ultimate members are getting a 10-hour free trial. They can use this offer starting Nov. 12. The inclusion of the vanilla Game Pass tiers, available for console or PC, is quite interesting because EA Play has only been offered to the Ultimate plan. Meanwhile, EA Play Pro members are getting an even better deal. They will be able to access the full game on the same date.

Early access is often an exclusive offer to fans who pre-order higher-priced editions of a game, and the same applies to “Battlefield 2042.” Fans are also getting access to the full game on Nov. 12 if they get the game’s Gold Edition and Ultimate Edition that cost $89.99 and $109.99 on PC, respectively. Both pre-order editions are priced $10 more for cross-gen copies on PlayStation and Xbox.

Meanwhile, EA recently released a new trailer showcasing the reimagined maps included in the Battlefield Portal, which will launch alongside “Battlefield 2042.” The Portal will feature maps from classic “Battlefield” titles, including “Battlefield 1942,” “Battlefield: Bad Company 2,” and “Battlefield 3.”

Battlefield Portal practically allows players to mix and match maps, weapons, and vehicles released in the said games. That means players will be able to use modern weapons in maps set in earlier war periods. Because Portal is developed with the same tech used for “Battlefield 2042,” the classic maps can also accommodate 128 players on PC, PS5, and Xbox Series X/S.