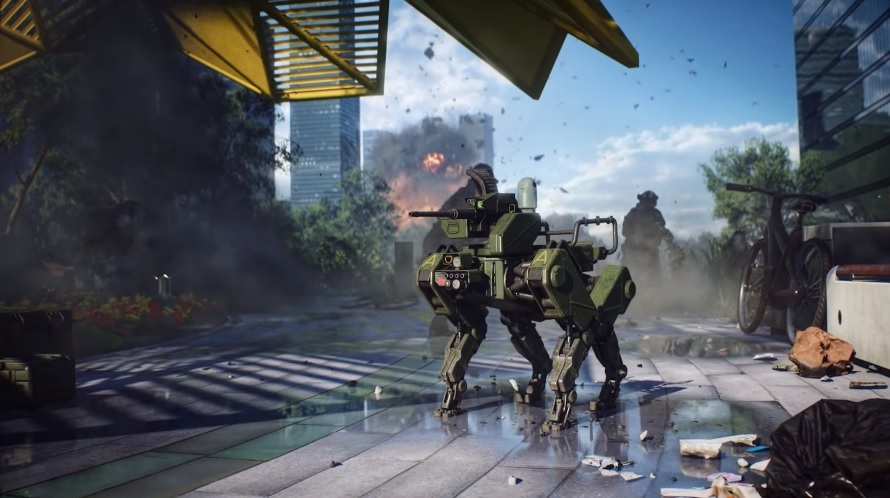 Online multiplayer games have become even more popular over recent years, but developers have yet to find a one-stop solution to end the rampant problems with cheaters and hackers. It now appears that EA and DICE will be getting the same issues as hacks and cheats for “Battlefield 2042” are already being sold on the internet even before the game’s open beta and full launch take place.

Cheaters and hackers have become one of the most detested aspects of playing online multiplayer games both for serious competitive players and casual gamers. Unfortunately, Charlie Intel has spotted an online advertisement for “Battlefield 2042” cheats from a group called IWantCheats. The makers of the cheats seem very confident with their work that they are reportedly ready to have these hacks tested during the upcoming open beta slated to happen next month.

Getting the cheats is not free, but they could be truly enticing for anyone who wants to play “Battlefield 2042” without doing much of the work. And the lineup of hacks that the group promises appears to cover many aspects of the game. Based on screenshots shared in the same report, the hackers have various types of aimbots, ESP-like capability, cheat radar, and even a promise of not getting detected by DICE.

The “Battlefield 2042” cheaters say their aimbot can lock on to a target, stay locked until they are dead, and automatically move the aim to the next target. ESP cheats allegedly include the ability to display each player’s names, locate other players, and scan and identify nearby loot.

Participating in this scale of cheating can get players permanently banned. But the hackers are promising their potential customers that “safety and undetectability are [their] top priorities.”

The hackers claim they can remain undetected because they always update their cheat codes as soon as developers release a new patch, and they promise to do the same for “Battlefield 2042.” The group added that they have 1.2 million registered users and said, “Our hackers haven’t been banned in any Battlefield game for years.”

Considering how cheats have plagued AAA multiplayer titles over the years this should also be a top concern for EA and DICE, especially since “Battlefield 2042” does not have any campaign gameplay. “Battlefield 2042” will be released on Oct. 22 on PC, PS4, PS5, Xbox One, and Xbox Series X/S.