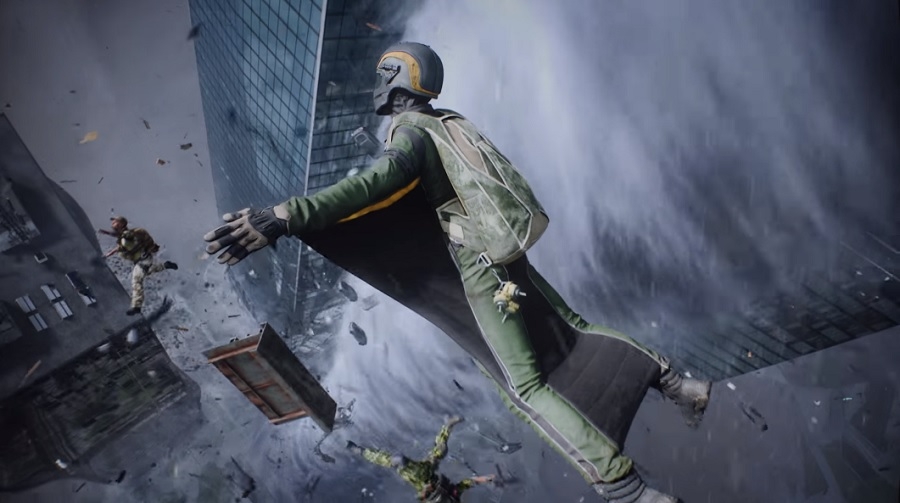 The first round of the “Battlefield Mobile” technical playtest has started and, not surprisingly, videos of the gameplay have already leaked online. While the content and features available in the test are still limited, the leaked videos offer a good early glimpse at how classic “Battlefield” maps might look like on phone screens.

The “Battlefield Mobile” testing kicked off in select Southeast Asian markets last week. As EA mentioned in previously published FAQ pages, the playtest will initially offer one map and game mode only.

For the first tests, “Battlefield Mobile” will have the Grand Bazaar map that was originally introduced in “Battlefield 3.” In its original version, the map is known for having usually wet weather. While there are no visible rain animations in the first video (spotted by MP1st), the sky looks like it has some dark cloud formation.

The second video shows some of the weapons in the game. The player testing the “Battlefield Mobile” alpha gameplay mainly uses the F2000. “Battlefield Mobile” will also feature 338 Recon, while the same leak shows the LSAT and PP-2000 that can be unlocked at level 5 and level 7, respectively. But these might not be the final details on the weapon loadout.

Another video focuses on showing how players would navigate an army tank across the Grand Bazaar map. Just like in PC and console titles, “Battlefield Mobile” will let players use the tanks’ weapons to blast off opponents and any structures on their way.

Overall, the visuals and map details do not have the best quality. But that is just what gaming fans can expect from an alpha version of a mobile shooter game. “Battlefield Mobile” is likely to improve before it launches in 2022.

Speaking of testing games, EA has yet to announce when “Battlefield 2042” will have its early access and open beta trials. But thanks to reliable leaker Tom Henderson, fans might already have an idea when they are going to happen.

Following the announcement that the “Battlefield 2042” release has been slightly delayed, Henderson reported that pre-launch tests are scheduled in early October. The leaker said the early access would start on Wednesday, Oct. 6 and will be followed by the open beta on Friday, Oct. 8.

See you on the Battlefield. #BATTLEFIELD2042 pic.twitter.com/0epG4aTePP

EA has not confirmed these dates yet, but if they were accurate an announcement could happen in the coming days. “Battlefield 2042” is currently slated to launch on Friday, Nov. 19 on PC, PS4, PS5, Xbox One, and Xbox Series X/S.