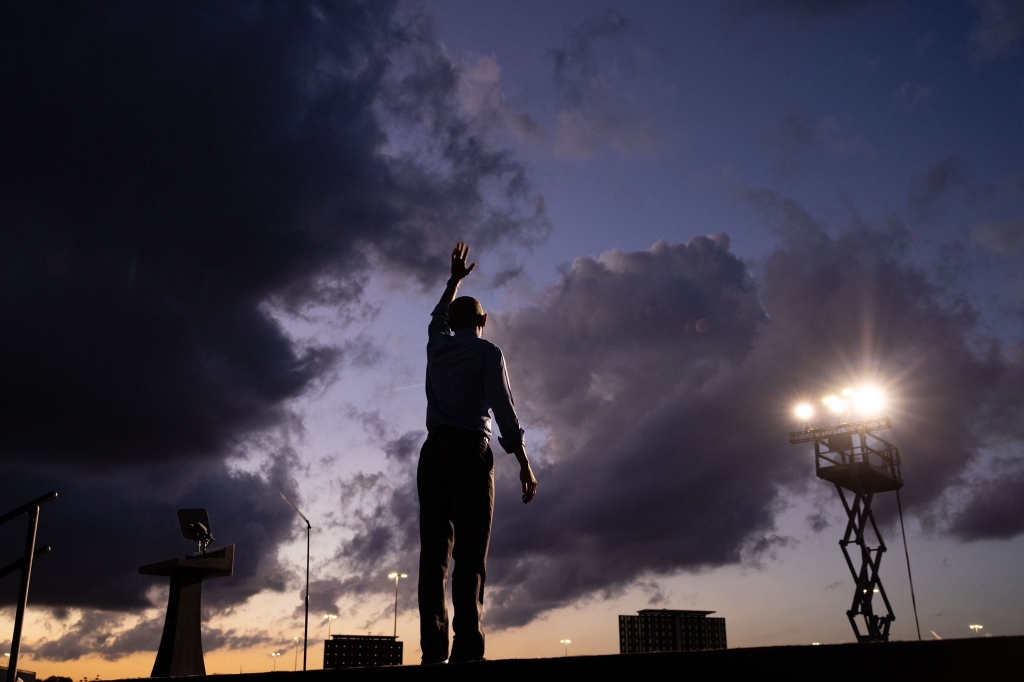 Former President Barack Obama is currently on the campaign trail for his former colleague Joe Biden who is running for the presidency against Donald Trump. Having been among the more outspoken critics of Trump, Obama’s latest campaign event speech blasts the Republican incumbent for complaining about media coverage.

During the drive-in campaign event in Orlando, Florida this week, Obama ripped into his successor for his complaints of the continuous coverage of the COVID-19 pandemic by the media. The former president has continuously ripped into Trump for the response to the pandemic more than once and breaking from the tradition that presidents do not speak against those who succeed them, Obama delivered scathing remarks about Trump during the Democratic convention.

“What’s his closing argument? That people are too focused on COVID. He said this at one of his rallies: COVID, COVID, COVID. He’s jealous of COVID’s media coverage!” said Obama. The former president also noted Trump’s secret bank account in China during his stump speech. Obama also touched on Trump’s taxes and tax returns based on the New York Times report that Trump only paid $750 in federal income taxes in 2016 and 2017.

Trump commented on Obama’s remarks, indicating that he was watching his predecessor’s speech in real-time. Trump attacked Fox News on Twitter for covering Obama’s speech and mocked Obama for the crowd size. The former president was speaking to 273 cars at a socially-distanced drive-in rally. Trump also attacked Obama’s remarks about his taxes, saying that he paid millions in advance.

Trump’s complaints have been brought up by Obama during his speeches at the campaign rallies. Obama also accused Trump of turning the White House into a “hot zone” for coronavirus as many White House officials, including himself and first lady Melania Trump, contracted COVID-19.

As many countries are keeping tabs on the US elections to prepare for the new or the returning administration, Obama previously spoke about the impact this year’s elections would have on the world. At the annual Twilio conference, the former president said that the United States is a big influence on world events and whoever the president-elect may be this year, their choices would have ramifications for the pandemic and other issues.