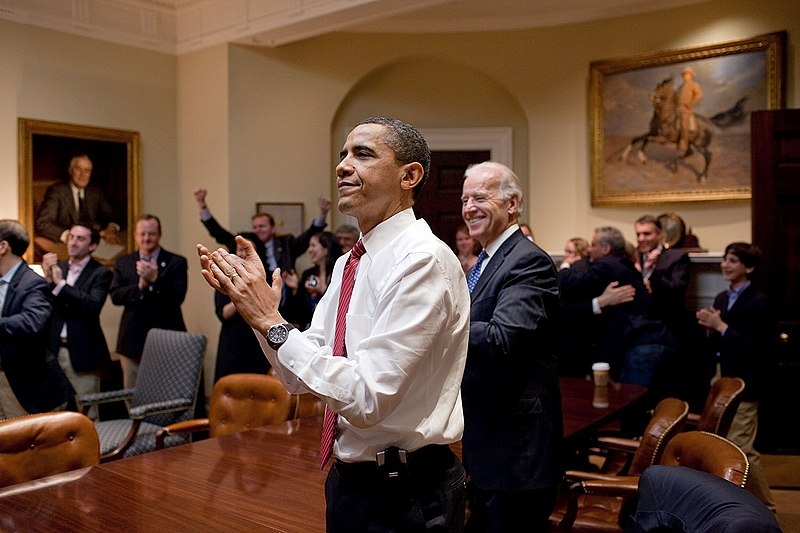 Former President Barack Obama is currently on the campaign trail for his former colleague Joe Biden. As election day nears, Obama will be joining Biden in the final stretch of the campaign with their first joint appearance together.

Obama and Biden will be holding their first joint appearance in a campaign event in the swing state of Michigan in the last weekend until the elections on November 3. The former president and vice president will be in the state on Saturday, October 31 to talk about unity among Americans while also addressing the current crises that are plaguing the country. Last week saw the former president holding three solo campaign events, delivering his closing argument to fellow Democrats and undecideds as well as other supporters of Biden as Americans have already been casting their votes.

With less than a week left until election day, Democrats hope that Obama could help energize Black men, Latinos, as well as younger voters to increase turnout and vote for Biden and the vice-presidential candidate Kamala Harris. Biden maintains a lead over Donald Trump in many public opinion polls, in several swing states that Biden needs to win the presidency. Biden and Obama’s visit to the state could also help turn up more support for Democratic Senate incumbent Gary Peters.

Obama has become vocal about his criticism of Trump over the past several months. This represents a break in a tradition that former presidents do not criticize their successors. However, Trump has constantly attacked Obama since the beginning of his presidency until today.

Previously, during a socially-distanced campaign event in Orlando, Florida, Obama blasted White House adviser Jared Kushner for his remarks implying that Black people do not want to be successful.

“His son-in-law says Black folks have to want to be successful. That’s the problem,” said Obama. “Who are these folks? What history books do they read? Who do they talk to?”

Kushner sparked backlash for his comments on Fox News about the Black community. In the midst of discussing the Trump administration’s platinum plan for the community, Kushner said that there is only so much that the federal government could do for Black people unless they changed their mindset.