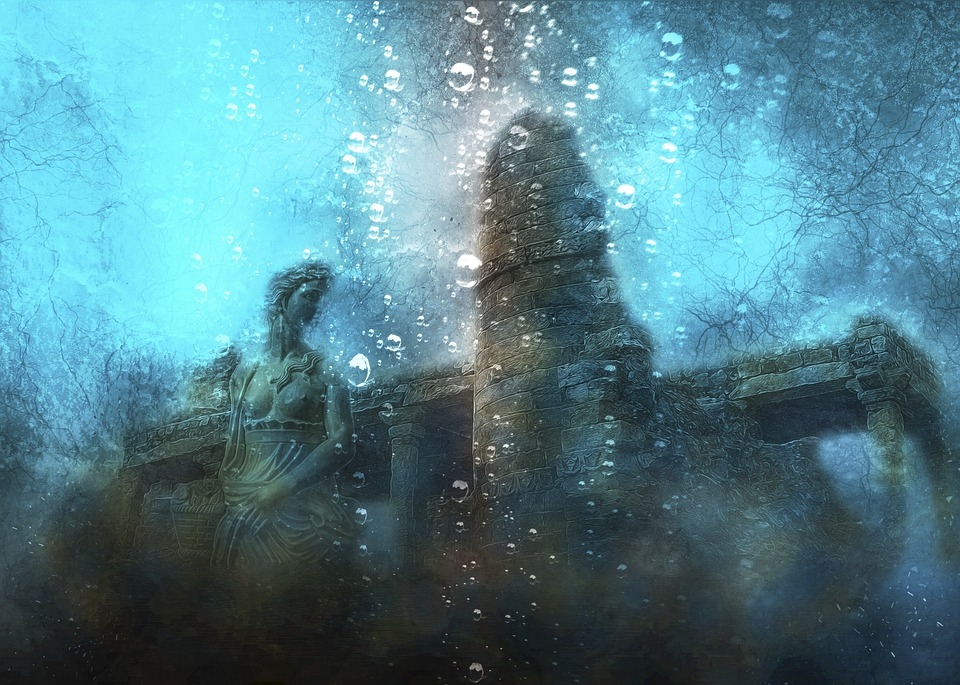 Atlantis is one of the most popular myths in history, with many wondering whether the city is actually real, based on the stories that have been told over time. An author and researcher may have unraveled the mystery behind the mythical city through a 2,400-year-old coin that archaeologists have discovered.

The author of “Atlantis Revealed,” Christos Djonis, has his own theory of the ancient city through a 2,400-year-old coin that was discovered by archaeologists around 20 years ago. According to Djonis, the story of Atlantis was a legend passed on, and its inspiration may have been derived from the Americas. In May, Djonis spoke about this theory in the Ancient Origins channel on Youtube, saying that according to the texts of Plato, Atlantis was in the Mediterranean as opposed to the Atlantic or some other place.

“Roughly 20 years ago, in 1996, Mark McMenamin, a professor of geology, discovered and interpreted a series of enigmatic markings on the reverse side of a Carthaginian gold coin minted in 350 BC as an ancient map of the world. In the center of this world map, there is a clear depiction of the Mediterranean Basin, an image to the right of it is interpreted to represent Asia, while the image to the left is interpreted to represent the American continent,” recalled Djonis.

The same kind of world map would also be found in other specimens of the coin, said Djonis. He then revealed that the coin also happened to be minted around the same time Plato told the story of Atlantis and how there is a large continent across the Pillars of Hercules.

Previously, a historian claimed that the mythical city may have been submerged along the coast of Britain all this time. According to historian Matthew Sibson, there is a big chance the city may be found in Rockall, and the man-made features found in the water pose as possible evidence of a lost civilization.

Sibson went on to explain his claim, also referencing the texts from Plato that describe the mythical city. Sibson noted that the size of the city, as described by Plato may have been exaggerated, and rather it is an island than a city that would lead to other islands that would be the way to the opposite continent, which would be the Americas across the Atlantic ocean. Rockall would match the size and would serve as a way to get to the Americas through Iceland and Greenland.