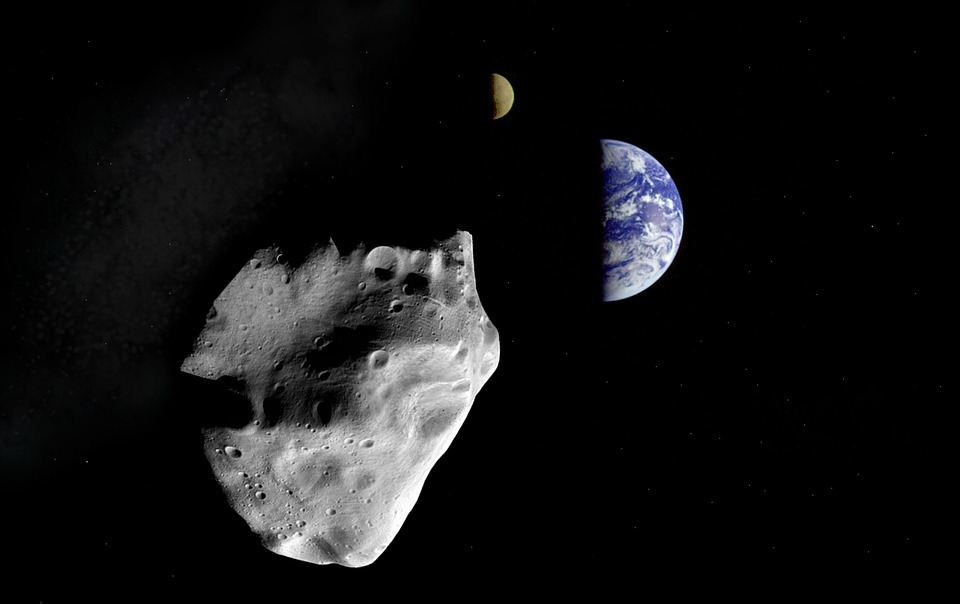 The most popularly known thought about asteroids is that these space rocks can crash into the planet or that these were responsible for the extinction of the dinosaurs. Recently, experts from NASA shed more light on one of the largest asteroids in space called the Vesta 4.

Express reports that Professor Fred Jourdan from Curtin University School of Earth and Planetary Sciences reveals that the large asteroid is among the only asteroids that remain mostly intact. Vesta 4’s composition was also different compared to many space rocks floating about in space, as it has a metallic core, a mantle made of silicate, and a crust made up of basalt. Vesta 4’s size is enough to be referred to as a small planet, measuring at 525 kilometers.

“In a sense, it’s like a baby planet, and therefore it is easier for scientists to understand it than, say, a fully developed planet,” said Jourdan.

The asteroid was previously explored in by NASA back in 2011, and during this time, scientists found that there was more to Vesta in a geological sense. Jourdan and his team looked closely at well-preserved samples from Antarctica, and believe that these appeared to be from the asteroid itself. Jourdan explained that based on the samples, Vesta was a volcanically active asteroid, 30 million years after its formation.

His colleague Dr. Trudi Kennedy also revealed their findings regarding asteroid impacts on Vesta. The impacts on the asteroid created craters that have a depth of up to 10 kilometers. The researchers also looked into the time it takes for the asteroid’s core to cool and found that some of the rocks within Vesta are already too deep in the crust to be affected by any impacts. However, because the rocks are close to the mantle, they get affected by the natural heat gradient from the core and eventually transformed.

Previously, scientists made a big discovery as they were able to detect the presence of molecular oxygen a billion light-years away. It was found in the galaxy referred to as Markarian 231 and is powered by a quasar or a very luminous galactic nucleus. At the heart of this particular galaxy is also a supermassive black hole. However, scientists believe that there may be more than one supermassive black hole in this galaxy.