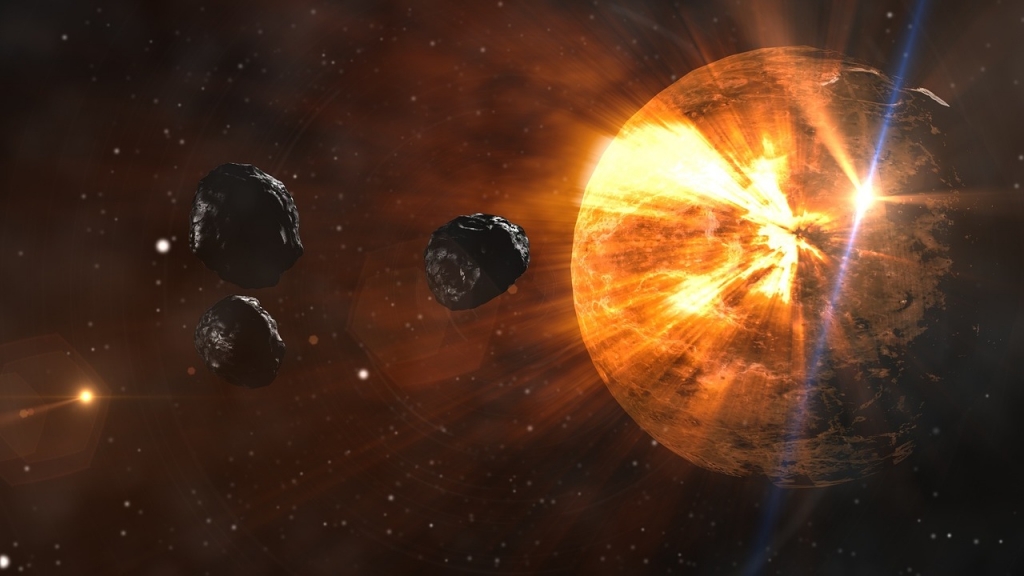 Although asteroids, in general, are objects to look out for in the skies in case of a collision, it is the larger ones that are a cause of concern. A new report suggests that a group of NASA scientists has discovered one particularly large asteroid that would be coming by 2029.

Express reports that a group of researchers from NASA has discovered one particularly large asteroid through their asteroid trackers. The space rock in question referred to as 99942 Apophis, was seen traveling Earthbound at a speed of 67,000 miles per hour. The researchers predict that Apophis would be coming in close to Earth by the 13th of April, 2029, which would be nine years from now. Other reports have regarded this asteroid as a “planet killer” because of how close it can get.

On the bright side, the researchers who have discovered this have said that Apophis most likely only pass by the planet. This is because the trajectory of the space rock may still change during its travel along with the gravitational pulls and debris found in space from other surrounding planets and moons.

Although the chances of an asteroid colliding with Earth any time soon or ever are very slim, it is never impossible as it may still happen. The scientists are already coming up with strategies on how to deflect these space rocks, especially rocks as large as Apophis, which involves the keyhole passage - an area in the Earth’s gravity field that could change the asteroid’s trajectory and make it even more likely to hit the planet. Among their suggested methods involved sending a “kinetic impactor” into space to deflect the rock when it comes in for an approach.

Large asteroids such as Apophis are classified as Potentially Hazardous Objects or PHOs as they can cause damage on a global scale if they ever come in for a landing on Earth. These asteroids could cause tremors and tsunamis to occur, or destroy entire cities or maybe even countries, effectively killing thousands or hundreds of thousands of people in the process.

The agency’s Asteroid Terrestrial-impact Last Alert System recently warned to prepare for a possible asteroid collision no matter how slim the chances are. Such collision could be compared to that of what caused the extinction of the dinosaurs millions of years ago, due to the asteroid that struck measuring up to 10 miles in diameter.