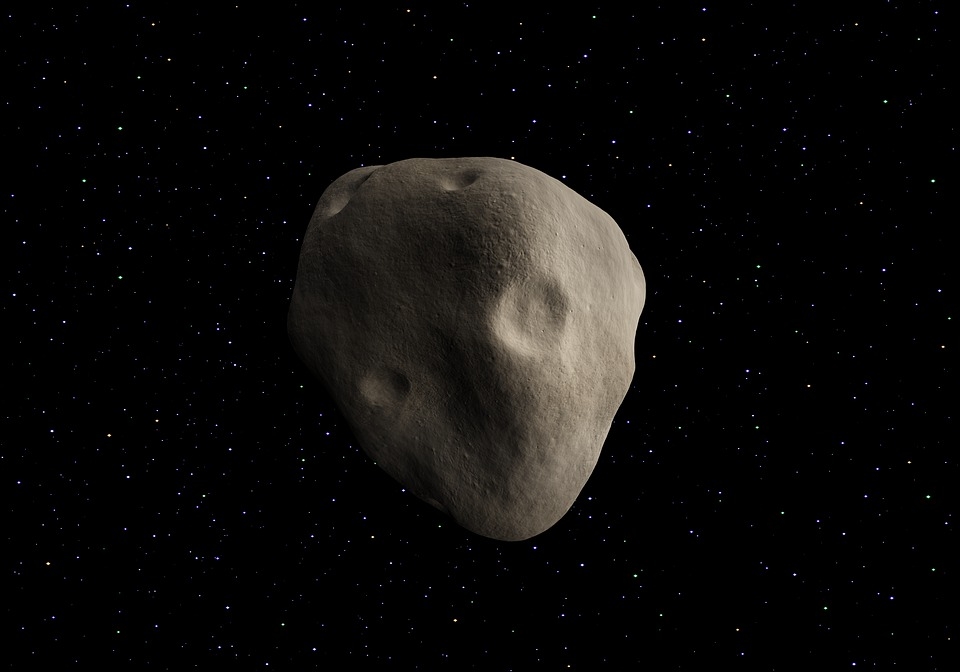 Express reports that German Aerospace Center and Emeritus Professor Alan Harris warns of a good number of asteroids that can easily slip past the space agency trackers undetected. Speaking to Express, Harris explained that compared to the Potentially Hazardous Objects or PHOs, which measure up to a kilometer or more in diameter, space agencies have already named the majority of the rocks at around 90 to 95 percent whereas the asteroids, such as the rock that collided with Chelyabinsk, may come in undetected.

It bears noting that the Chelyabinsk asteroid was a relatively small space rock, measuring at 20 meters. It hit the Russian city, injuring 1,200 people with a blast that is 30 to 40 times than that of the atomic bomb that was dropped over Hiroshima during the war. Harris believes that existing technology cannot be able to detect these kinds of asteroids. “Anything like that, I’d say up to 50 meters or so these days, could slip through defenses and hit the Earth without warning at all as Chelyabinsk did,” said Harris.

The chances of asteroid collisions with the planet are slim but never down to zero. Despite the scenario where a week is not enough time for space agencies to deflect an oncoming asteroid, it will still provide time to warn people of an oncoming strike. “You could actually warn people and tell them to stay away from buildings with weak structures that might collapse, get into a field or in a cellar, provided that you are confident that the building is not going to collapse on you,” explained Harris.

Previously, NASA is already developing a method on deflecting asteroids in the event that there may be a possible collision. The agency is preparing a mission known as DART or the Double Asteroid Redirection Test, where they will launch a probe into space to hit an oncoming asteroid.

The DART mission is expected to take off in 2022 where it will aim for the smaller of the two Didymos asteroids.