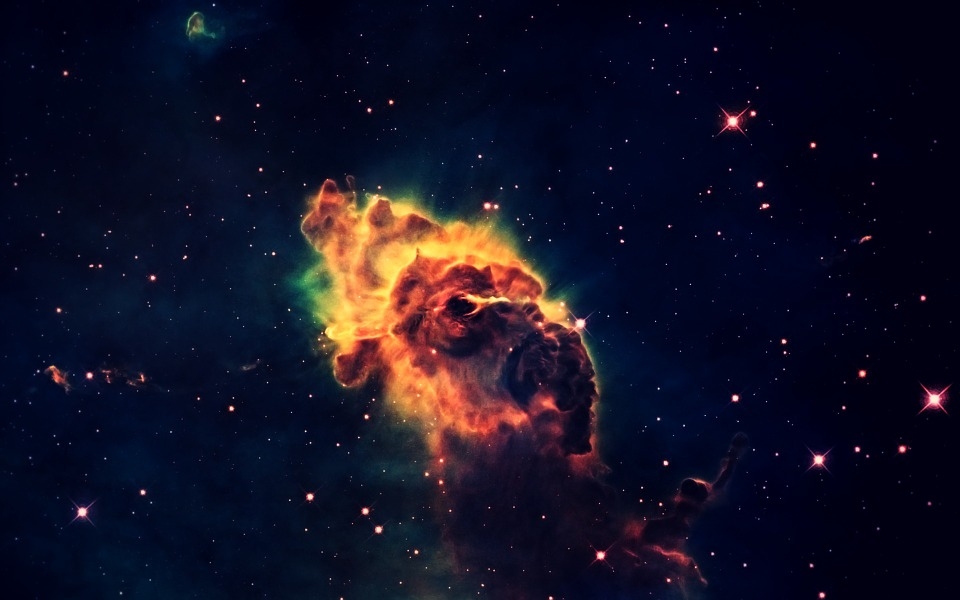 Asteroid strikes, despite having a very slim chance of actually happening, is still a scenario that everyone in the world should be prepared for. A group of researchers from MIT developed a device that could simulate what an asteroid strike would be like.

Whether or not a space rock would collide with the planet would heavily depend on its size. Small ones tend to burn up when coming into contact with the atmosphere, whereas larger ones could either result in a local impact or worse, set off calamities on a global scale. Express reports that a group of researchers from MIT has developed a computer that is designed to determine the kind of mission that could best deflect an oncoming asteroid.

The researchers factored in several elements such as the asteroid’s mass and momentum, how close it is to the gravitational keyhole and the amount of warning time given before it strikes. They applied this decision-making method to two asteroids that space agencies in the world are looking out for; Apophis and Bennu. With these elements in mind, the scientists will run simulations in determining which kind of solution would be the best in deflecting a space rock. Various scenarios were simulated in which these two asteroids would be coming into the gravitational keyhole.

According to the experiment’s lead author, Dr. Sung Wook Paek, “People have mostly considered strategies of last-minute deflection when the asteroid has already passed through a keyhole and is heading toward a collision with Earth. I’m interested in preventing keyhole passage well before Earth’s impact. It’s like a preemptive strike, with less mess.”

In related news, US space agency NASA is preparing its own method of deflecting an oncoming asteroid before it collides with the planet. The agency is planning a DART or Double Asteroid Redirection Test mission, which is to fire a space probe towards the asteroid as the Earth’s last line of defense. This would follow the attempt made by Japan’s space agency in April of 2019 with the Hayabusa2 spacecraft. They fired a bomb towards the asteroid Ryugu as a way of collecting samples of the rock.

According to the Cote d’Azur Observatory director of research Patric Michel, NASA could learn from the Hayabusa2 mission. Michel also revealed that the DART spacecraft will be colliding into the smaller between the two Didymos asteroids by the latter part of 2022.