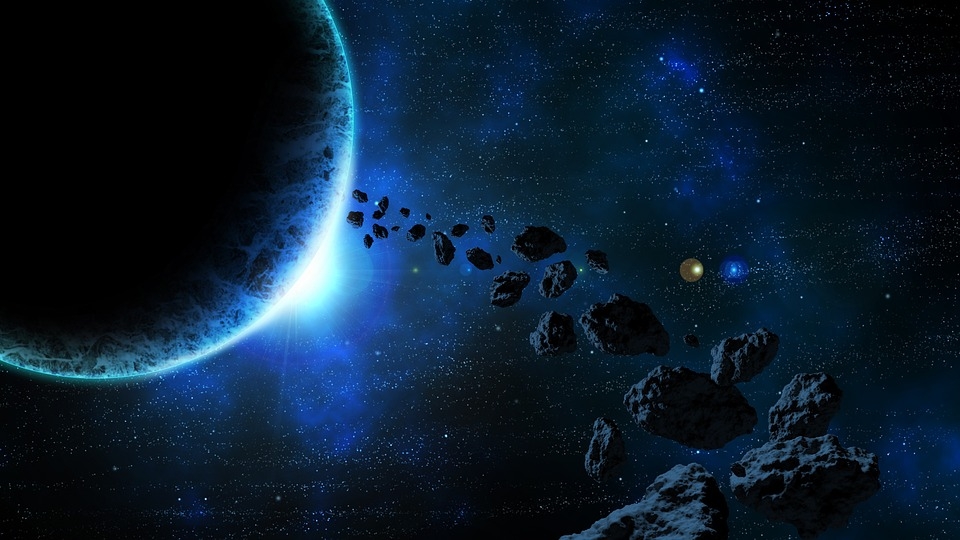 Asteroids and comets are usually seen by themselves whenever they hurtle through space and within the Solar System. However, a group of astronomers noticed something unusual about the latest space rock to pass by the planet.

Asteroid 2020 BX12 was spotted by space agencies in the world Tuesday flying towards Earth and passing by the planet instead. The rock missed Earth by a distance of 4.3 million kilometers, this asteroid also measured between 656 feet to 1,476 feet in diameter, making it slightly larger than some of the previous rocks that passed by the planet over the past few days. As it flew by Earth, astronomers at the Arecibo Observatory Planetary Radar Science Group in Puerto Rico noticed something unusual about BX12 when it passed by. They noticed that the asteroid had a little moon with it.

The moon that accompanied the asteroid measured only 70 meters in diameter. The organization announced more details regarding BX12. “Preliminary analysis suggests that the primary asteroid is a round object at least 165 meters diameter rotating approximately once every 2.8 hours or less. The satellite has a diameter of approximately 70 meters and rotates once every 49 hours or less. The distance between the two bodies is 360 meters.”

Seeing an asteroid with its own moon or satellite is not a new thing, however, as there are rocks in the main asteroid belt that are known to have moons that orbit them. Of the 16,400 Near-Earth asteroids, around 60 rocks roughly have at least one moon.

Meanwhile, a study regarding one of the much larger asteroids in space, Pallas, found that the space rock has a lot of craters. The researchers took a closer look at the asteroid, which was first discovered in 1802 and is an asteroid that has yet to be visited by a spacecraft. They found that this particular rock is sprinkled with craters that range from 30 to 120 kilometers in width.

According to the simulations done by the researchers, Pallas would have twice as many craters as the largest known asteroid Ceres, and three times as many as the asteroid known as Vesta, which is the second-largest and brightest space rock.