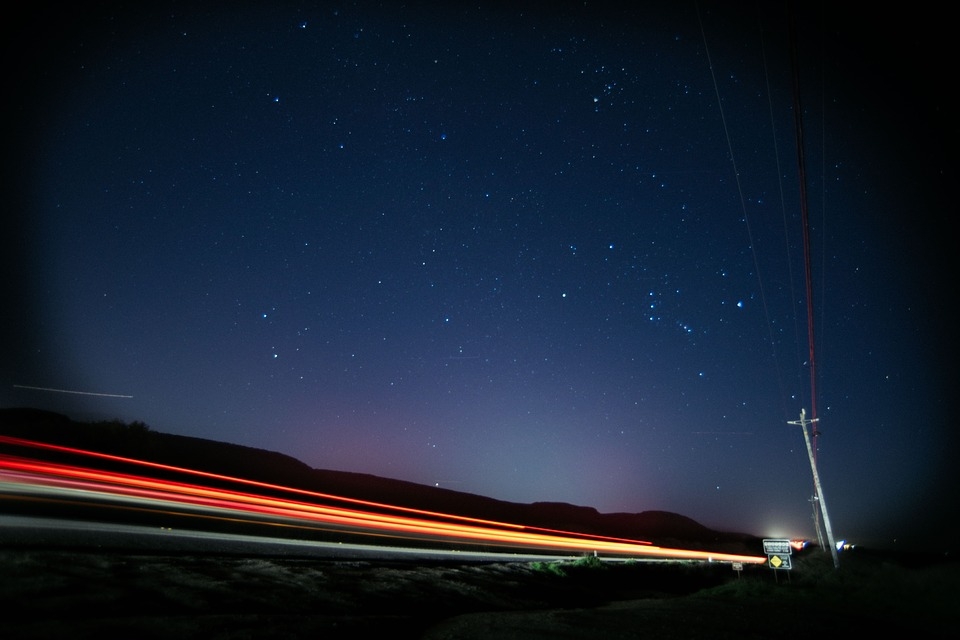 A number of asteroids are traveling towards Earth this week. NASA has recorded that about seven of these space rocks have or will be passing by our planet, none of which pose a threat.

Seven asteroids have been recorded to make or have made their approach to Earth, according to NASA. The first of which is 2020 RV2, which passed by on Tuesday, October 6. The asteroid measures somewhere between 19 to 44 meters in diameter and was traveling at a rate of 4.16 kilometers per second. RV2, upon approach, will only get as close as 0.03790 astronomical units or 3,523,025 miles away from Earth. The next asteroid is known as 2020 RR2, measuring between 21 to 47 meters in diameter. RR2 comes hours after RV2 and will also pass by on October 6. It traveled at a speed of 4.08 kilometers per second.

On October 7, Wednesday, asteroid 2020 RK2 will be approaching Earth. RK2 measures up to 83 meters in diameter. RK2 is traveling faster compared to the two previous asteroids, hurtling through space at a speed of 6.68 kilometers per second. Hours after RK2, asteroid 2019 SB6 will make an approach to Earth. SB6 measures between 12 to 26 meters in diameter.

October 8, Thursday, two more asteroids will be passing by Earth, starting with 2020 SR6, which measures between 20 meters to 44 meters in diameter. SR6 is traveling through space at a speed of 5.26 kilometers per second. Hours after SR6, 2020 SX3 will be making perhaps the closest approach to Earth yet. SX3 measures between 38 to 86 meters in diameter and is traveling through space at 10.88 kilometers per second.

Finally, on October 9, Friday, asteroid 2020 RO1, which measures between 22 to 50 meters in diameter. RO1 is traveling through space at a speed of 3.21 kilometers per second.

Aside from asteroids, astronomers and space enthusiasts were recently able to take a look at Mars at its closest so far. Mars was at its closest to our planet at only 34 million miles away, making it easy to spot in the skies. The next time Mars will be this close to Earth will be in 2035.