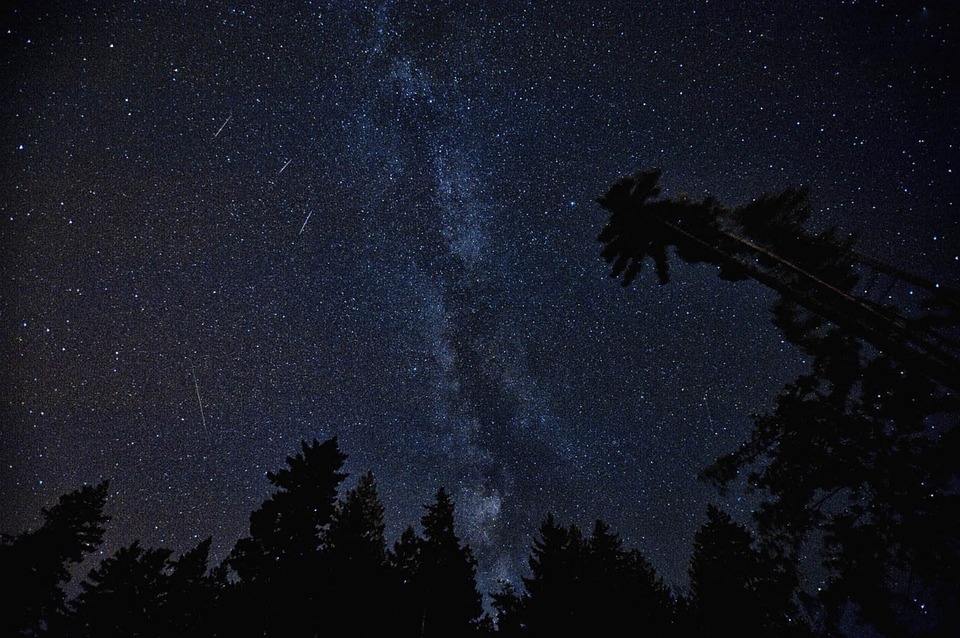 Space agencies are constantly keeping tabs on asteroids that may be hurtling towards Earth or roaming around the universe. NASA has spotted one particular asteroid measuring around 50 meters passing through space, slated for approach on Thursday.

The asteroid that was spotted, referred to as 2020 SX3, is currently traveling towards Earth at a speed of 10.9 kilometers per second or almost 40,000 kilometers per hour. SX3 measures around 50 meters in diameter and is classified as a Near-Earth Object or NEO. This is equivalent to three times as long as a double-decker bus. SX3 will be approaching Earth by Thursday, October 8.

SX3 is also classified as an Apollo-type asteroid. Apollo-type asteroids pass through the planet’s orbital plane, but typically do not pose a major threat even with its size. By Thursday, SX3 will only get as far a 1.7 million kilometers away from Earth, or four times the distance between Earth and the Moon.

Although asteroids very rarely end up colliding with Earth, there is still a chance for a collision. Fortunately, the asteroids that do make it towards Earth are small enough that it only comes across as fireballs or meteors that pass through the skies. One such instance was a recent sighting in the East coast of the United States, where a fireball passed through the skies, with many residents taking notice of the phenomena.

The International Meteor Organization received dozens of reports from people who claim to have witnessed the meteor passing over the sky. Some expressed concern that it might not have been a meteor but a problem with an aerial vehicle in the air. Others, however, were amazed at being able to witness such a sight.

“Checked the news when I got home, to me I thought I just saw a meteor or a plane exploding, was very concerned,” said one witness.

Fireballs are a result of a meteor colliding with the Earth’s atmosphere. One notable example was the Chelyabinsk incident back in 2013, when a relatively small asteroid collided into Earth, impacting the city of Chelyabinsk, Russia. Thousands of people were injured along with property damage.