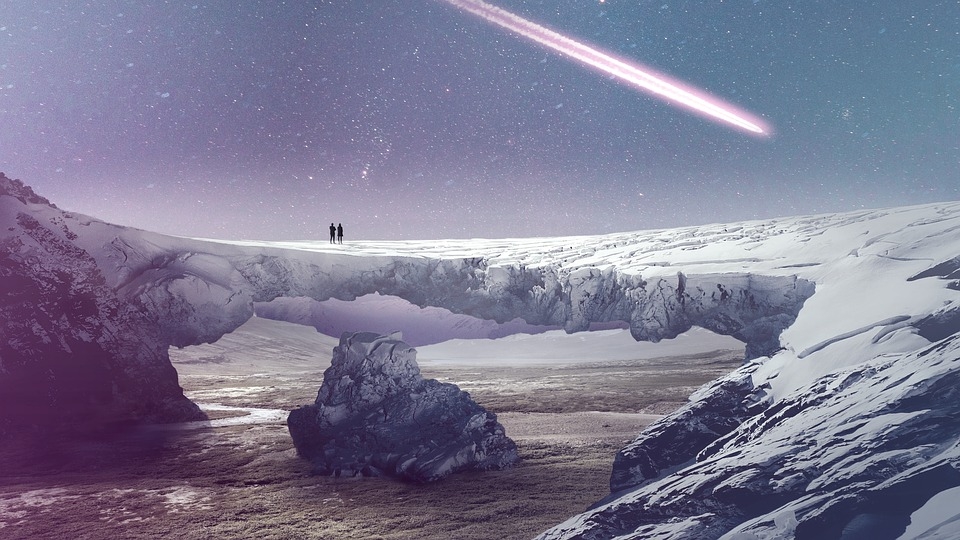 NASA is constantly on the lookout for asteroids that are coming towards Earth. One asteroid is set to approach Earth today, but will not pose a threat.

An asteroid measuring between 59 to 130 meters in diameter is traveling towards Earth and is set to make its approach to the planet today, in the early hours of September 25. The asteroid is referred to as 2020 RO and is traveling through space at a speed of 11.84 kilometers per second or over 26,000 kilometers per hour. Even with its large size and distance of its approach, NASA has classified 2020 RO as a Near-Earth Object or NEO.

Fortunately, 2020 RO will not be a threat to Earth as the closest it will get would be 15 times the distance between the Earth and the Moon. This is equivalent to 5,880,049 kilometers away. The distance is extremely far in human terms, but it is close enough for telescopes and space agencies to take notice.

In other related news, one popular theory surrounding how life may have arrived on Earth may apply to Venus as well, according to a new study. The theory in question involves an asteroid having brought on the fundamental elements for life during a collision or fly by. This theory for Venus comes as scientists were able to discover the presence of phosphine - a gas that is often associated with alien life - in the Venusian atmosphere.

A study by researchers from Harvard University back in April presented the theory that phosphine may have been brought to Venus by an asteroid after it passed by Earth. The comet or asteroid may have picked up some microbes on its way to the neighboring planet from Earth. The researchers were inspired by a 12-inch meteor that was seen in the skies of Australia back in 2017. The meteor that was seen passed over as a fireball but passed in such a way that it ended up exiting the Earth’s atmosphere.

The researchers theorized that when the meteor passed by Australia in 2017, it may have picked up around 10,000 microbes on the journey.