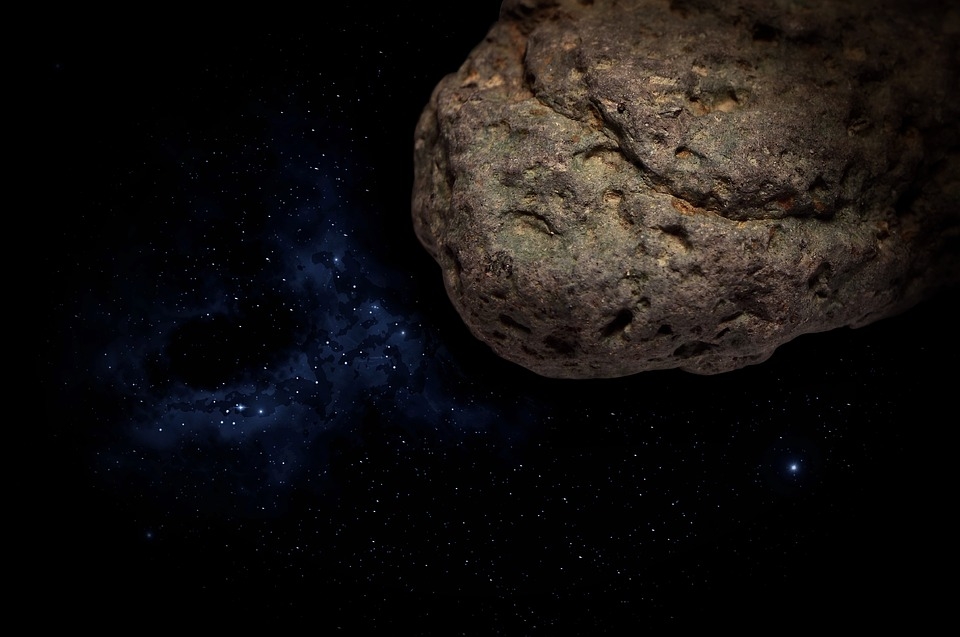 Another asteroid was spotted traveling Earthbound and is set to approach our planet this week. With a size that is comparable to two times as large as the statue of liberty in the US, would it pose a threat to Earth?

NASA has detected an asteroid, formally referred to as 2020 PM7 traveling through space and is set to approach Earth tomorrow, September 29. 2020 PM7 measures around 200 meters in diameter, described as more than twice the size of the Statue of Liberty. The asteroid is currently hurtling through space at a speed of 8.3 kilometers per second or around 29,880 kilometers per hour. Despite its large size, the agency has classified it as a Near-Earth Object or NEO.

Fortunately, 2020 PM7 will not pose a threat to Earth when it approaches on the 29th of September. PM7 will only get as close a 2.8 million kilometers away from Earth, which is seven times the distance between our planet and the Moon. This is still extremely far by our standards, but this is already close enough for space agencies to spot and monitor for any unusual activity and for further understanding of our own solar system.

With the very minor chance of an asteroid collision, space agencies like NASA and the ESA have already taken measures in developing a method of planetary defense.

Meanwhile, NASA is making progress with the ongoing Osiris-REx Bennu mission. Astronomers at the US-based agency have revealed that they are now close to a historic moment. The moment comes as in over the coming weeks, the unmanned spacecraft will make a landing on the surface of Bennu for only a few seconds to collect a sample.

This will be the first time NASA has taken an asteroid sample, which will be sent back to Earth for further analysis. The descent will take place on October 20, and is the first attempt to “touch and go” in collecting a sample. The first attempt will bring the spacecraft to a part of the asteroid called “Nightingale,” a rocky region that is 52 feet across the asteroid Bennu’s northern hemisphere.