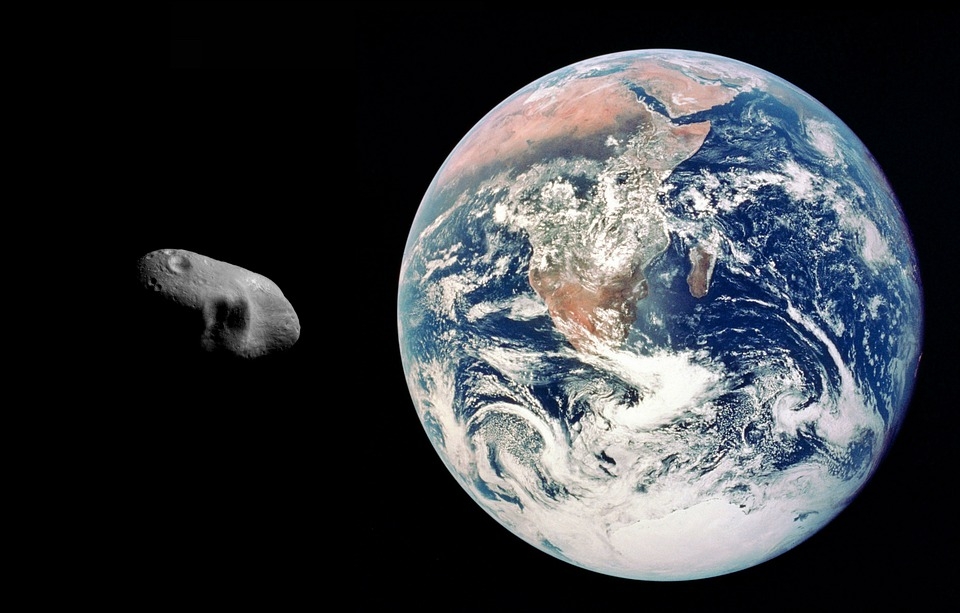 Hundreds of asteroids may have flown by Earth in a span of almost two months in 2020, but NASA’s asteroid trackers notice one more may be coming this way. The agency spotted an Earthbound space rock that is set to approach the planet in a span of 12 hours.

Express reports that NASA’s asteroid trackers detected an asteroid traveling towards the vicinity of the Earth at a speed of 19, 584 kilometers per hour. Named 2012 DS30, the asteroid is classified as a Near-Earth Object or NEO. The asteroid is predicted to hit Earth at around the early hours of the morning on the 26th of February.

NASA revealed the DS30 measures within 55.7 feet to 124.6 feet in diameter, making it a fairly small rock. Because of its size, the asteroid will very likely burn up in the atmosphere if it ever makes a collision with Earth. However, some asteroids may end up slipping through and impact an area, based on the Chelyabinsk incident back in 2013. According to the scientists at NASA, any object that is less than 82 feet will disintegrate or explode before it ever reaches the ground.

DS30 will approach Earth by the 26th and will get as close as 0.03137 astronomical units. In human terms, this is equivalent to 2.9 million miles of 4.69 million kilometers. Despite these numbers being extremely far away, it is still close enough for NASA to notice making an approach.

Along with asteroids, NASA has also discovered an unidentified flying object or a UFO hovering just between the International Space Station or ISS and Earth. The agency’s live camera recorded the surprising moment, as they saw that the object was hovering between the ISS and Earth for over 20 minutes. The cone-shaped flying object was keeping up with the ISS, which already moves at 72 kilometers per second before shooting up and disappearing.

The footage was shared online by UFO enthusiast Scott Waring, who has pointed out that the sudden zooming into the UFO meant that NASA has spotted and acknowledged its presence. “That is NASA zooming in on the UFO, not me,” said Waring. “They are as baffled by it as I am. They don’t know what it is or why it is there.”