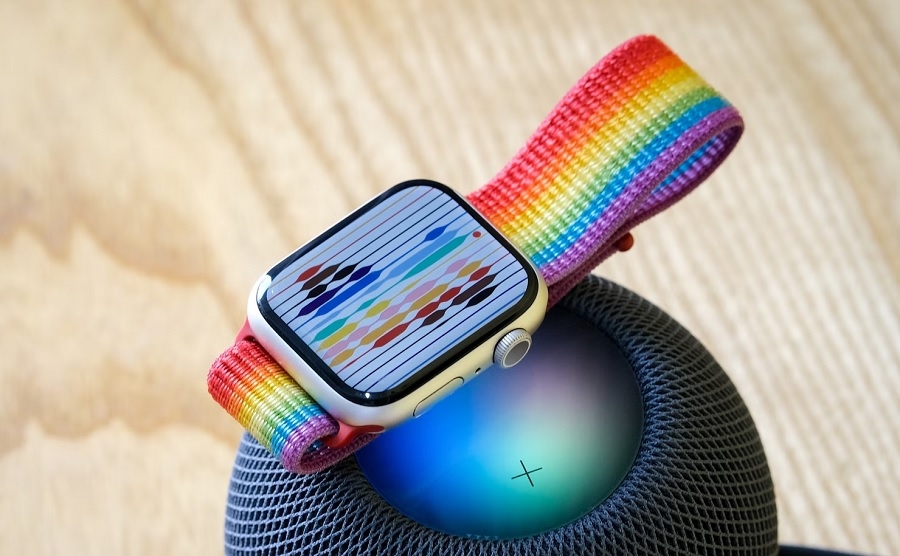 Apple will reportedly update its Apple Watch lineup later this year with three new models, including the second generation of Apple Watch SE and the flagship Apple Watch Series 8. The tech giant is expected to introduce the S8 chip that will power both smartwatches, but there might be a caveat.

The report comes from the latest Power On newsletter, where Bloomberg's Mark Gurman reported that Apple will ship the S8 chip with its upcoming wearable devices this year. However, the S8 is said to have the same specifications as the S7, which was previously found to be just similar to the nearly 2-year-old S6 System in Package (SiP).

A new rugged Apple Watch model is also rumored to launch this fall. While the report did not specifically mention it, Apple will likely use the same S8 chip for the device. Tech fans looking for a full-fledged new generation of Apple Watch processor may have to wait until 2023.

The next Apple Watch SE is also expected to have the same screen size as its predecessor, which was 1.78 inches of Retina LTPO OLED panel. With the Apple Watch Series 3 no longer included in the compatible models for the watchOS 9, Gurman suggests the current SE watch could later be sold at the same price as the Series 3. The wearable device, which was released in 2017, is still available on Apple.com for $199, while the existing Apple Watch SE is priced starting at $279.