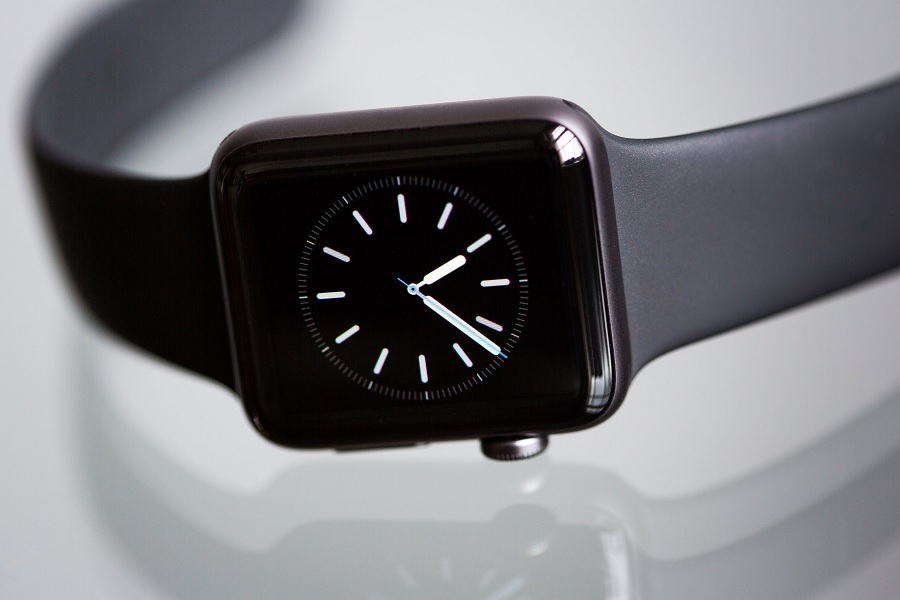 The Apple Watch Series 7 ended up being one of the most intriguing products from the tech giant’s launch event last Tuesday. It was not surprising that the company did not announce details about the watch’s release, but it was cryptic that much of the information about its technical specifications were also left in the dark.

Apple managed to remain tight-lipped about the Apple Watch Series 7 on the day of its launch to the extent that the company did not even discuss the device’s processor. However, a supposed internal document has surfaced online and it is purported to reveal details about the watch’s specs and how it would compare to its predecessors.

Before this leak, developer Steve Troughton-Smith shared information from Xcode that might have explained why Apple did not discuss the Apple Watch Series 7 processor at all. The Xcode listings suggested that the upcoming watch has the same CPU as the Apple Watch Series 6. Both devices were listed with the same “t8301” component, which is reportedly the code for the S6 chip.

…and it’s because it’s the exact same as last year’s Series 6 ???? In fact it doesn’t even get a new model number, it’s effectively just a chassis tweak pic.twitter.com/mLsTNkdTNO

On the other hand, the document still lists Apple Watch Series 7 with several upgrades from its predecessor. As shown on Tuesday, the upcoming device will have thinner bezels, which the document indicates down to 1.7mm from 3.0mm. Aside from having larger case sizes 41mm and 45mm, it will also sport about 20 percent larger screen area. Brightness is increased by 70 percent when used indoors and the wrist is down. The document also suggests it has an IP6X rating.

Just as previous reports claimed, there is no new health sensor in Apple Watch Series 7. It still features monitors for blood oxygen, ECG, and the optical heart sensor same as last year. The battery life remains at up to 18 hours a day, but the document hints at an 80 percent improvement in charging speed.

The Apple Watch Series 7 page on Apple.com still does not have this information. As for the release date, Apple only promises to ship the watch sometime this fall.

Photo by Torsten Dettlaff from Pexels