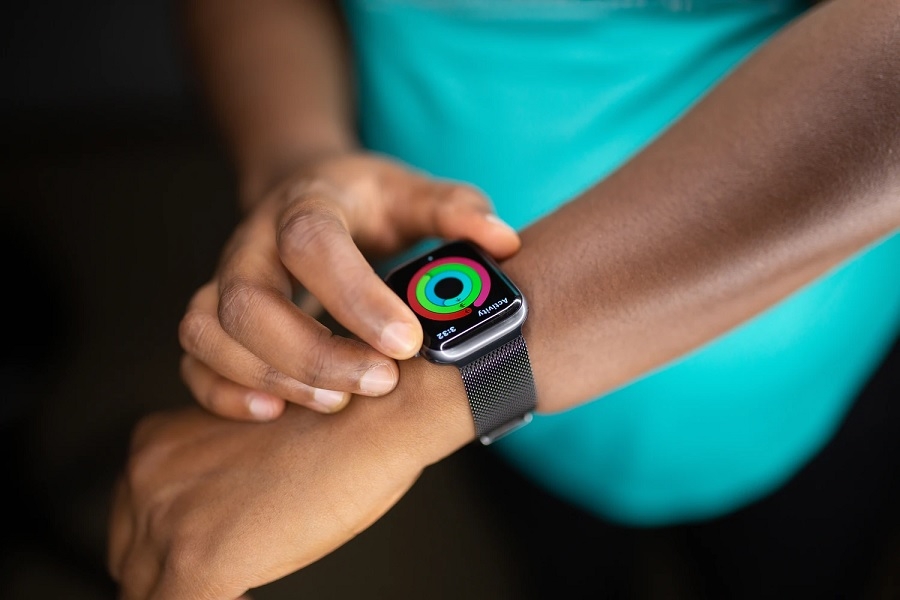 The Apple Watch Series 7 is not slated to launch for a few more months, but it may have already appeared in a new leak. Apple’s next wearable device is reportedly planned with a redesign and could be offered with new color options.

Apple Watch’s form factor has looked so familiar for years, but it appears that drastic changes are in order. Leaker Jon Prosser shared in a new YouTube video some 3D renders of the supposed designs that could be used on Apple Watch Series 7.

One of the significant tweaks in the rumored Apple Watch Series 7 design is the squared-off edges. If the leaks tally, this is going to be the first time Apple would use such a form factor for its smartwatches.

Some Apple fans already have their concerns with the potential redesign. People have pointed out that if all the edges of the Apple Watch Series 7 would be too flat, it could end up hurting the user’s arm since smartwatches with health sensors cannot be worn loosely. However, concept artist Ian Zelbo has been showing people that the bottom of the watch is slightly curved, which should resolve the arising issue.

As with Prosser’s previous Apple leaks, he refrained from sharing the actual images from his sources to avoid compromising their security. But he claimed that the 3D mockups Zelbo created were based on the leaked photos he got from his insiders.

While the leaked design is reportedly something Apple has been working on, Prosser noted there is no definitive indication at this point that it is the final design for Apple Watch Series 7. But it is worth noting that well-known analyst Ming-Chi Kuo previously reported that a tweaked form factor is one of the possibilities for the 2021 Apple Watch.

Prosser also mentioned seeing some images of the next Apple Watch in the color green. This has led to the speculations that the tech giant might be considering new color options for Apple Watch Series 7. Apple might not announce a new smartwatch until September.