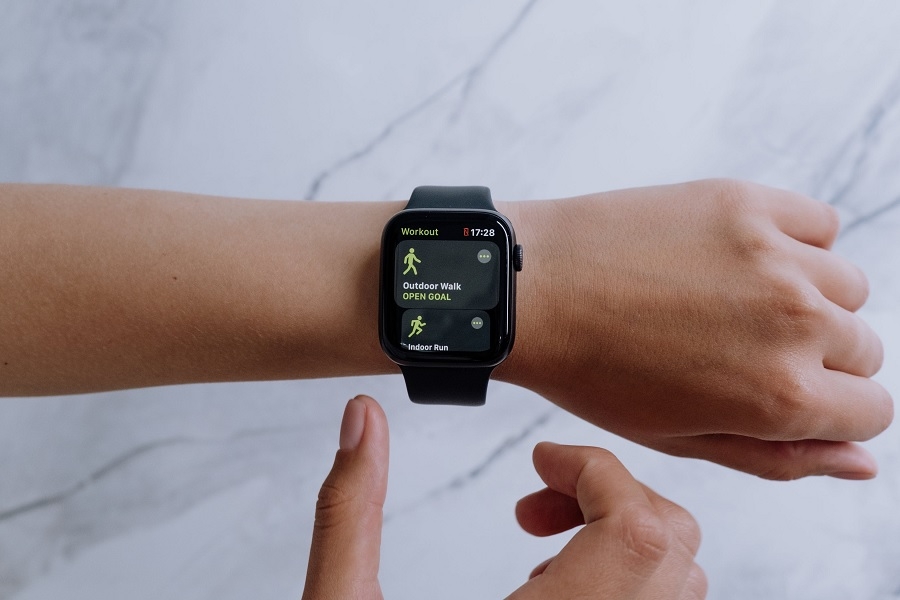 The Apple Watch Series 7 might ship with several under-the-hood changes in the coming months. While there is no new health sensor expected this year, Apple is recently rumored to use a smaller processing chip to give more space for a bigger battery.

Apple Watch models have not been known for having a long battery life. Apple’s wearable devices last less than a day, unlike other smartwatches that promise to stay on for several days, on a single full charge. On the bright side, it appears that the Apple Watch Series 7 will be shipped with an improvement in this area.

The Taiwan-based publication Economic Daily News recently reported that the Apple Watch Series 7 would sport a bigger battery. However, the article does not mention a specific detail on its capacity, and it may also be safer not to expect drastic changes in the battery life than what Apple Watch 6 and Apple Watch SE currently offer.

The addition of a bigger battery is reportedly possible as Apple plans to use a system-in-package module for Apple Watch Series 7’s S7 chipset. This will make the processor smaller, thus, leaving more space for other components. But since there is no new health sensor planned to arrive this year, that space is expected to be used for a bigger battery.

Earlier reports have also claimed that the Apple Watch Series 7 will introduce visible changes. The device is expected to sport the first substantial redesign. Leaker Jon Prosser previously shared concept renders supposedly showing the image of the upcoming device that has a flat-screen and flat edges just like the iPhone 12 series.

The same report from Economic Daily News also suggested there will be an update to the ultra-wideband chip of the Apple Watch Series 7. Meanwhile, Apple is speculated to add a blood sugar level monitoring feature as early as 2022.

The Apple Watch Series 7 will be launched in the fall. More specifically, it is expected to be unveiled at the same time as iPhone 13 sometime in September.