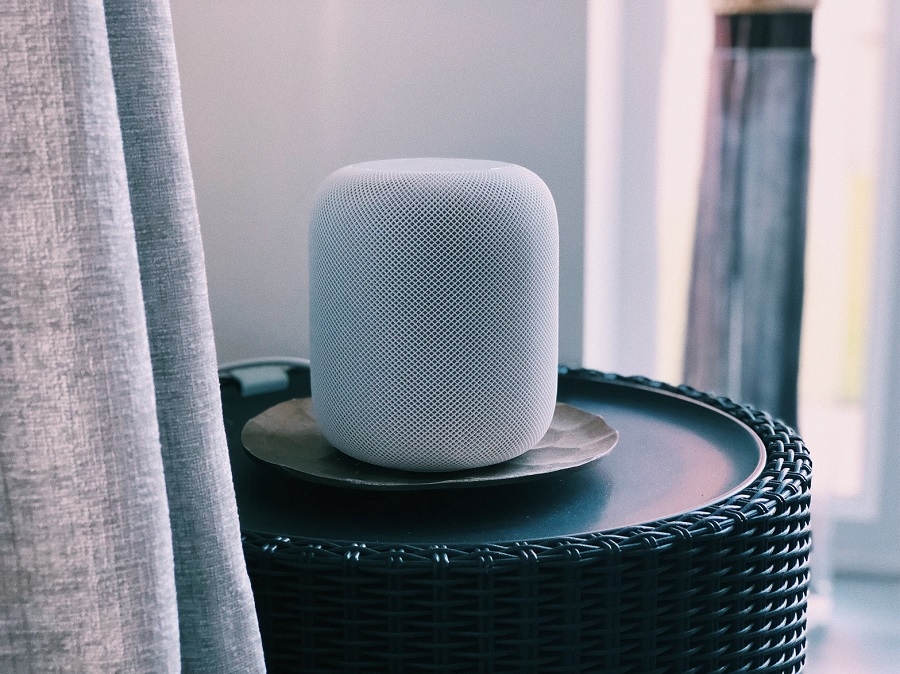 The production of Apple’s first full-size smart speaker, officially known as HomePod, will stop after four years. The company confirms its discontinuation while its mini version will remain in stores.

Is the first HomePod still available?

The first HomePod marked its fourth year in stores last month, but it should soon become unavailable as Apple confirmed its discontinuation over the weekend. But that does not mean Apple is out of the smart speaker market as it will continue selling the HomePod mini.

“We are discontinuing the original HomePod,” Apple confirmed in a statement to TechCrunch. “It will continue to be available while supplies last through the Apple Online Store, Apple Retail Stores, and Apple Authorized Resellers.”

As of this writing, the Space Gray variant of HomePod is already sold in its official online store for customers in the United States. But customers can still buy the smart speaker in its White color for $299, which is $50 less than the speaker’s introductory price.

The HomePod was Apple’s first full-size smart speaker with dimensions 6.8-inch high and 5.6-inch wide. The device weighs 5.5 pounds and sports seven horn-loaded tweeters, six microphones that are promised to catch far-field Siri voice commands, and support for AirPlay 2. Despite the discontinuation, Apple promised that it will still support the first HomePod with software updates and Apple Care services for eligible owners.

In the same statement, Apple reported that the HomePod mini has been a success since it launched last fall and that it will become the company’s focus in smart speaker production moving forward. The speaker, as the name suggests, comes in a much smaller build in the shape of a 4-inch sphere. It comes at a much lower price of $99 with four microphones, as well as Siri and AirPlay 2 support.

HomePod 2 rumors: Will there be a new full-size Apple speaker?

Around the same time the HomePod mini was announced last year, reports started to circulate about a rumored HomePod 2. Sources of Bloomberg claimed at the time that Apple was considering the release of its second smart speaker.

Reported early plans suggest the speaker, widely dubbed HomePod 2, will fill the gap between the first speaker and the mini. Thus, in a sense, the unannounced product was not viewed as a direct follow-up to the full-sized speaker and could be billed as a mid-range offering. The same report also made it seem that plans for the next HomePod were not final yet, and a launch in 2021 is still not clear.