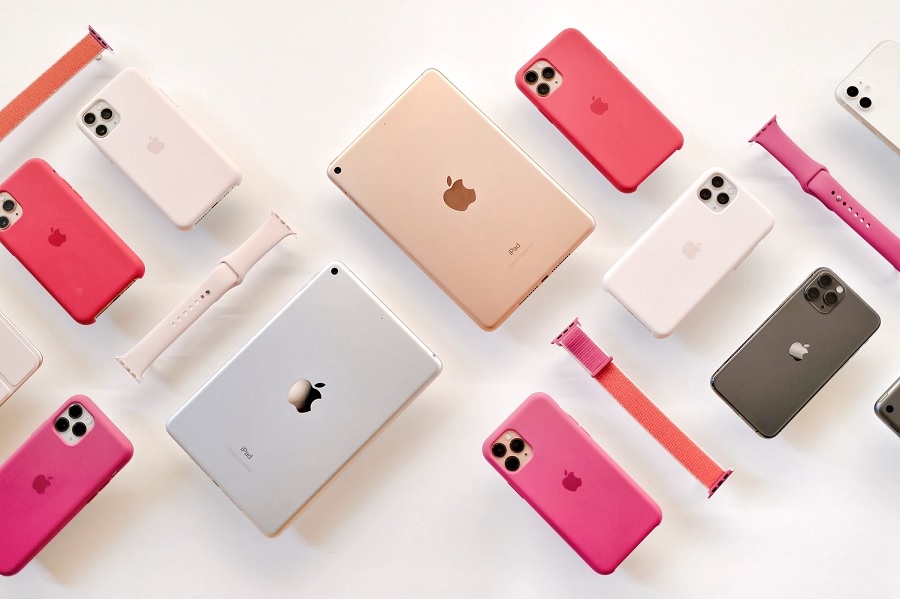 More features are being added to the beta version of iOS 14.5, and this time it may have introduced something that could be hinting at the imminent launch of AirTags. iPhone and iPad users with access to the in-testing update will find this change in the Find My app.

iOS 14.5 beta features now include a default ‘Items’ tab on Find My

Reports about Apple’s own Tile-like tracker have been in circulating for quite a while now. Even though the company has not yet publicly recognize the existence of such a device, there were also previous discoveries from the iOS and other Apple software hinting at the tracker’s future launch.

The newest clue comes from the third beta version of iOS 14.5. The Twitter page IceCoolTech shared a couple of screenshots showing that there is a new default tab in the Find My app. The second option from the right side of the screen is an option named “Items.”

Was this in beta 2? pic.twitter.com/EdgkKrWc4U

Pressing the “Items” button displays three icons of everyday items such as a backpack, a key, and a bicycle. Since these things do not normally have built-in trackers that would work with the Find My app, it has once again fueled speculations about the release of AirTags.

The same source shared a “what’s new” page for Find My running on iOS 14.5 beta 3. There is a message that says the app will support non-Apple items and accessories.

It should be noted that the “Items” menu is not exactly new to the Find My app. Apple users have found it before, but only when opening Find My on Safari and entering findmy://items on the URL address. The “Items” tab appears by default on iOS 14.5 beta 3.

This suggests that the new in-app tab is likely to be part of the final version of iOS 14.5 when it launches in spring. The AirTags is expected to track Apple and non-Apple products through the ultra wideband chip, which the company has been quietly adding to more devices in recent years.

That’s all I’ve heard of happening in March

Haven’t heard of iMac or AirPods

The AirTags has been expected to launch way before the iOS 14.5 beta 3 went live this week. Well-known leaker Jon Prosser has also expressed confidence that it is one of the products Apple would announce this month.