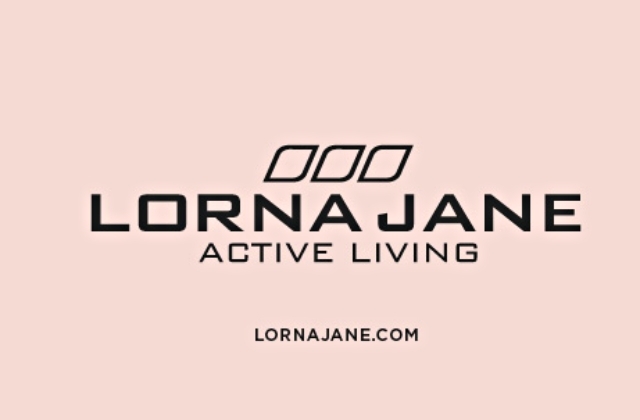 Lorna Jane, an Australian activewear company, was recently fined AU$5 million after claiming that its new line of active clothing can stop the spread of COVID-19. The firm said that its clothing could eliminate the virus, thus preventing its spread.

According to BBC News, Lorna Jane released advertisements that say it is using a groundbreaking technology called LJ Shield for its clothing line. It was claimed that this could stop the "transfer of all pathogens."

What the court says on Lorna Jane’s claims

Based on the report, a judge said in a ruling that the company’s claim about LJ Shield is "exploitative, predatory and potentially dangerous." The legal action against Lorna Jane was filed by the Australian Competition & Consumer Commission (ACCC) after the firm started selling its clothing in July amid the COVID-19 pandemic.

The verdict was said to have been released by the federal court on Friday, July 23. The judge said that based on investigations, Lorna Jane has been telling the consumers it has a “reasonable scientific or technological basis" for its claims about its clothing with the LJ Shield.

However, the judge said there was actually no scientific basis for such a claim. For this false and misleading representation to the public, the court slapped the company with a hefty fine.

"This was dreadful conduct as it involved making serious claims regarding public health when there was no basis for them," chairman of the ACCC, Rod Sims, said. "The whole marketing campaign was based upon consumers' desire for greater protection against the global pandemic."

The company was said to have accepted the verdict but explained, it was also misled by its supplier. Lorna Jane claimed its supplier sold them a product that did not deliver what it claimed to be, and they are referring to what they called the LJ Shield technology that is supposed to be anti-viral and anti-bacterial.

Meanwhile, it was learned that this is not the first time that Lorna Jane was fined. As per The Guardian, just in July 2020, the company was fined $40,000 for its failure to seek proper approval for ads from the Therapeutic Goods Administration. As for this new issue, the company issued an apology for its customers while continuing to blame its supplier for the issue.