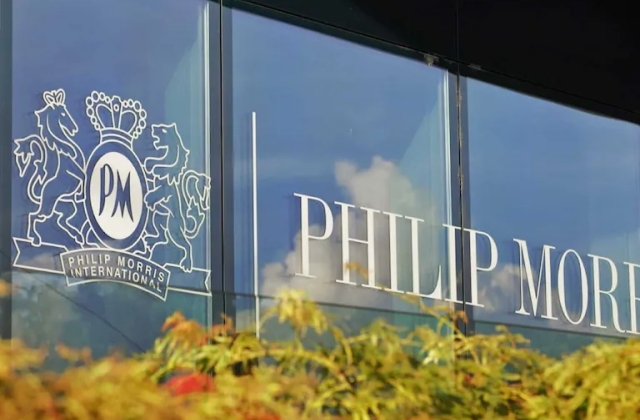 Philip Morris will not be selling its world-famous Marlboro cigarette products any longer in 10 years’ time. The cigarette maker said it would stop the sales in the United Kingdom, and it will be replaced by the company’s new smoke-free products.

Small steps to stop smoking in the U.K.

Fox Business reported that Philip Morris International (PMI) made the announcement about its intention to pull out Marlboro in the U.K. as part of its goal to have a cigarette-less world. The company clearly knows that cigarette smoking should stop now, so it will instead introduce new products to keep the business going.

"PMI can see a world without cigarettes," PMI’s chief of global scientific communications, Dr. Moira Gilchrist, told Fox Business. "The sooner it happens, the better it is for everyone."

She further said that only quitting is the best option, but for people who really can’t give it up, science and technology will allow Philip Morris and other tobacco companies to make and introduce better alternatives so they can continue smoking.

"Encouraging people who don’t quit to switch to these better alternatives, together with strong regulation will help solve the problem of cigarette smoking once and for all," she added.

In any case, this is a timely plan for Philip Morris as Britain already set a target of making the region "smoke-free" by 2030. This is also part of the reason why PMI is making a commitment to produce alternatives and help the territory meet the deadline.

End of the Marlboro era

With Philip Morris’ announcement, it is possible that Marlboro may no longer exist in the future. The company is ending its flagship brand’s sales in the U.K., and other countries may soon follow.

This is good news as campaign groups have long been advocating to stop smoking altogether, and this should begin with the companies that make them. Aside from the fact that smoking is a health hazard, it is also harming the environment with the smoke it produces.

As per CNBC, the World Health Organization said smoking is one of the biggest public health threats the world has ever faced, and the United Nations’ health unit reported 8 million deaths a year. Thus, it is clear that smoking should stop altogether.