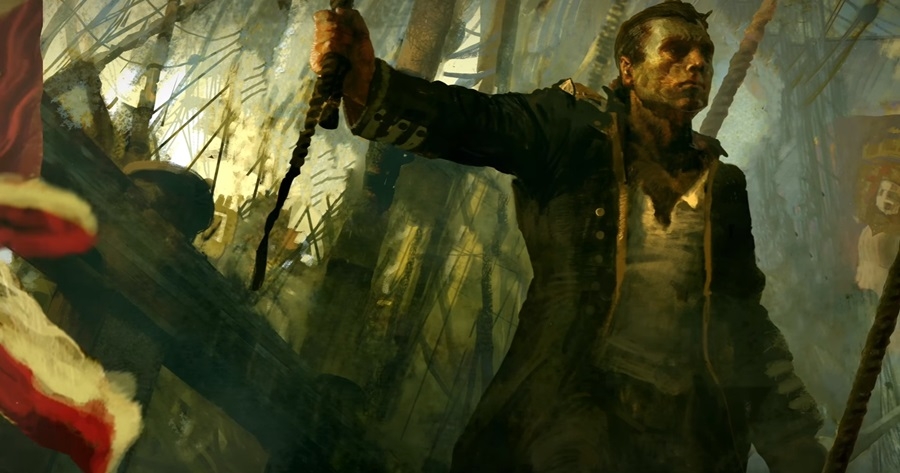 “Age of Empire 4” isn’t expected to come out this year as its development is still underway. However, Microsoft already announced that they’re looking to provide more information about the iconic RTS title sometime in the latter parts of 2019.

So when exactly will this unveiling be? Well, according to series’ creative director Adam Isgreen, the “Age of Empire 4” reveal may drop sometime between August and November.

Speaking with PCGamesN, Isgreen said that there are two major events that can potentially host the fourth installment. “Age of Empire 4” will either make an appearance in Gamescom 2019 or Microsoft’s own XO 2019. Here’s the full quote.

Age of Empire 4 to be featured in Gamescom or XO

“I’m happy to tell you that we’re going to start talking about ‘Age of Empires 4’ later this year. As you know, there are two major events right now – Gamescom and XO – that Microsoft always does stuff for. So one or the other, maybe?” Isgreen said.

For specific dates, Gamescom 2019 will be held on Aug. 21-24. That’s only nine weeks from now. XO 2019, on the other hand, is slated for November in London. Hopefully, the reveal will provide a release date for “Age of Empire 4” as fans of the franchise have been anxiously waiting when they can get their hands on the game.

Age of Empire 4 expected to pull millions of players

And speaking of release date, it’s still unclear whether or not it’ll come out in 2020. While this isn’t confirmed at this point, there have been clues hinting that “Age of Empire 4” is still far from being completed. The speculation stems from the fact that Isgreen was looking for a design director for the title just this May.

There’s also the Facebook post of composer Mikolai Stroinski last January who also hinted the same thing. Fortunately, there’s “Age of Empire: Definitive Edition” to get us through while Relic Entertainment continues their work on “Age of Empire 4.” There will be a lot of changes for the Definitive Edition, most of it addressing issues such as the AI cheating to get the upper hand. Both titles are expected to draw massive audiences given that the entire franchise hasn’t really died down despite being around for more than two decades. Indeed, Isgreen said that there are still over a million active players to date, with new blood still being added to the community.