‘Age of Empire 4’ Release Date: Is There a Possibility that Gamescom 2019 Will Feature the Upcoming RTS Title? 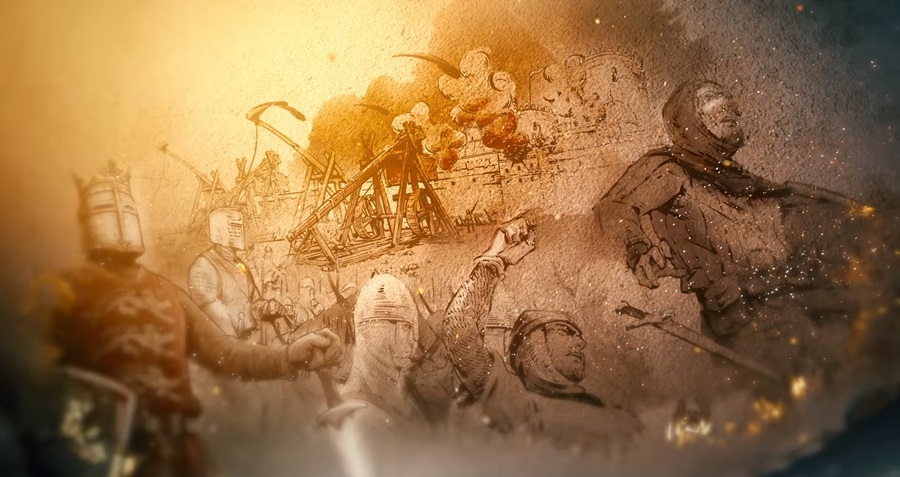 Photo via Screenshot of Xbox/Youtube

There are still a lot of unanswered questions about “Age of Empire 4” and the development phase it’s currently in. Microsoft didn’t provide a lot of information during this year’s E3 2019 but did say that they’re going to be offering more details “later” this year.

That timeline is pretty vague, which also muddles when exactly “Age of Empire 4” will be showcased and what event will be chosen to highlight the yet-to-be-revealed information. Gamescom is the most likely choice with the event slated to run between Aug. 20 to Aug. 24.

So does August fall in the “later” category? That remains to be seen. But there is precedence since it was in Gamescom 2017 that Microsoft announced “Age of Empire 4.”

Meanwhile, it appears that development for the much-anticipated RTS title is going swimmingly as has been hinted by Phil Spencer – Microsoft's executive VP of gaming. During an interview with PCGamer, Spencer said that he’s impressed by how Relic Entertainment is handling everything so far. He added they’ve been taking inspiration from the factors that made the first, second, and third entry successful, while also observing what the community have been discussing at length. As for their decision to show little details about “Age of Empire 4” in E3, it appears that Microsoft is staggering this news to keep the hype train going throughout the year.

Spencer also said that they’re making sure they’re revealing this information in “the right context,” hinting that they may not have enough juicy details to show so far. Indeed, Adam Isgreen, creative director of “Age of Empire 4,” took to Twitter last month to look a talented design director for the game’s development.

Going by what’s on the table at the moment, when can fans expect the game to come out? Through the optimist’s lens, a 2020 release date is a possibility. Realistically, however, it may come out in 2021 with E3 2020 the event that would reveal the title’s gameplay. But this is all speculations for now, and we’ll just have to wait what Microsoft is planning to unveil in the coming months.